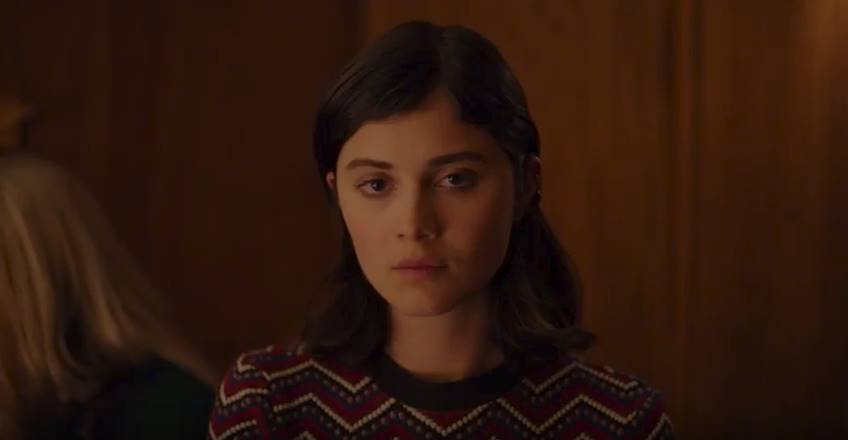 A brand new clip of Brad Baruh’s ‘Dead Night’, which was at one point in time called Applecart, has arrived, courtesy of Bloody Disgusting.

The clip comes with a jump scare and should give you a nice taste before the film’s official release on VOD on July 27th.

“James and his wife Casey load up their two teenage kids and head out to a remote cabin in Oregon for a weekend trip. When James heads into the snowy forest in search of firewood, he encounters an enigmatic woman passed out in the snow. Bringing her back to the cabin for help, the family has no way of knowing that the woman’s presence is the catalyst for a series of events that will change their lives forever.“