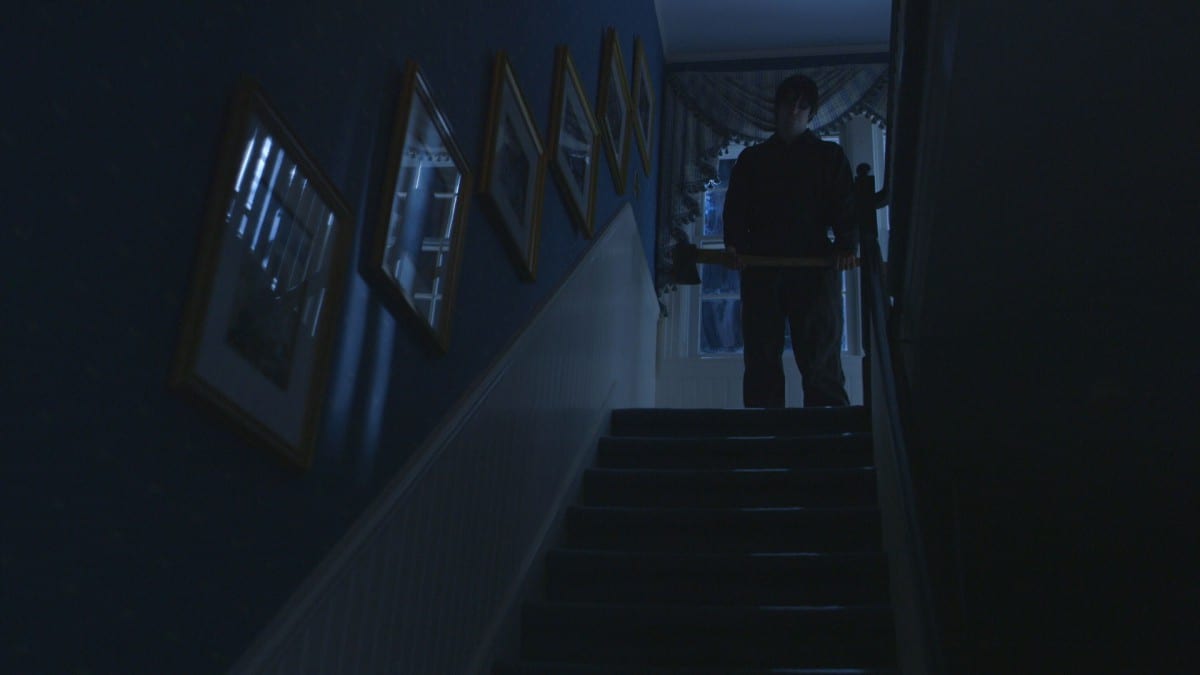 Stevan Mena’s ‘Malevolence 3’ is set to arrive on October 12th, and will mark the return of Martin Bristol who is on another killing spree.

Adrienne Barbeau, Katie Gibson and Kevin McKelvy star in the film about,

“Kidnapped, tortured, and abused at the hands of his psychotic captor, Graham Sutter, Martin Bristol knows only one thing – murder. On the run, lurking in the shadows of suburbia, he stalks and kills without remorse. Special Agent William Perkins follows Martin’s trail of terror, desperate to capture him before he kills again. Martin’s family, mourning his disappearance for over 10 years, is informed that not only is he still alive, he’s responsible for the wave of murder sweeping through their town. Will they be able to reunite with their long lost son before it’s too late, or will Perkins have no choice but to use excessive force to bring Martin down?”