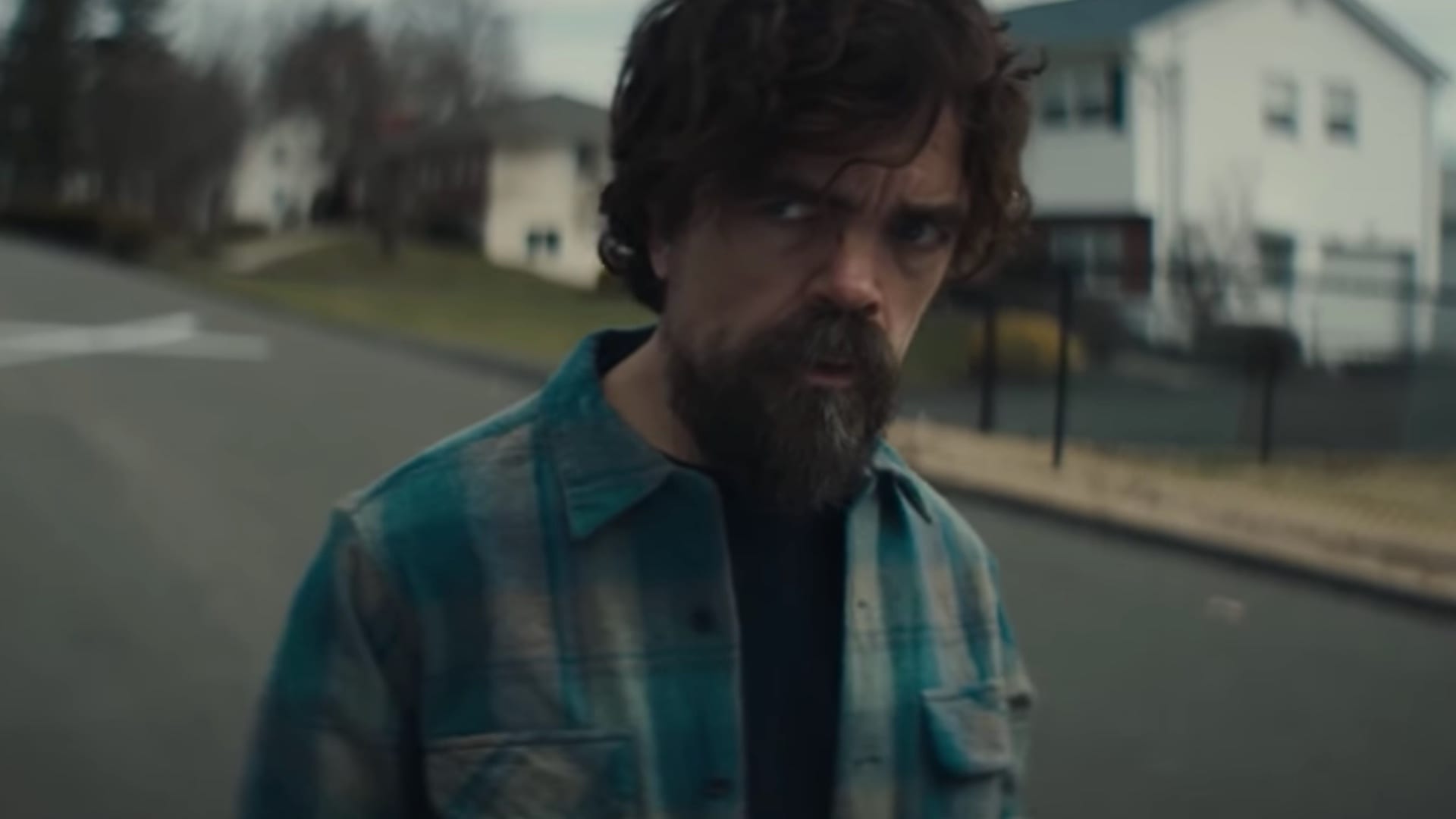 Reed Morano’s ‘I Think We’re Alone Now’ has just released a new teaser trailer ahead of it’s September 14th release and star Peter Dinklage is at the forefront, trying to survive in a brand new world.

“The apocalypse proves a blessing in disguise for one lucky recluse — until a second survivor arrives with the threat of companionship.”

Elle Fanning, Paul Giamatti and Charlotte Gainsbourg join Dinklage on screen for the film that was written by Mike Makowsky.

You can see the tease trailer below: