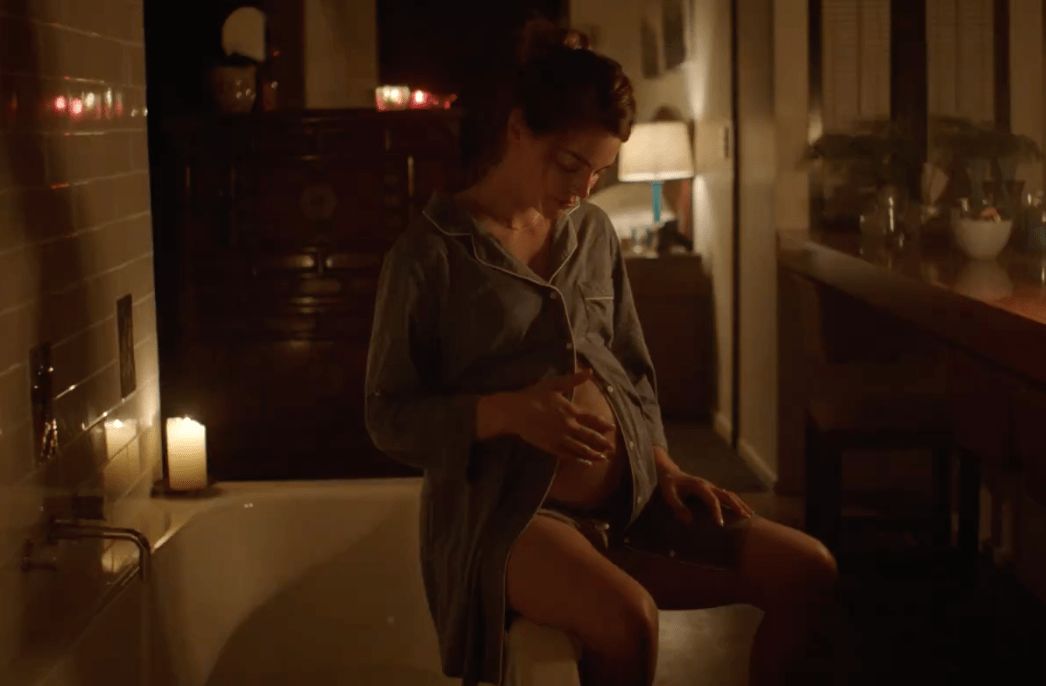 Miranda Nation‘s ‘ Undertow’, which stars Rob Collins and Laura Gordon, is set to premier at the Melbourne Film Festival this August, and a new trailer has been released to hype the premier.

“Struggling to cope after losing her unborn child, photo-journalist Claire (Gordon) becomes increasingly obsessed with Angie (DeJonge), a pregnant young woman Claire suspects of having an affair with her husband, AFL player and mentor Dan (Collins). It’s an obsession that could put both women in danger, but the deeper Claire digs, the more unsettling her discoveries become.”