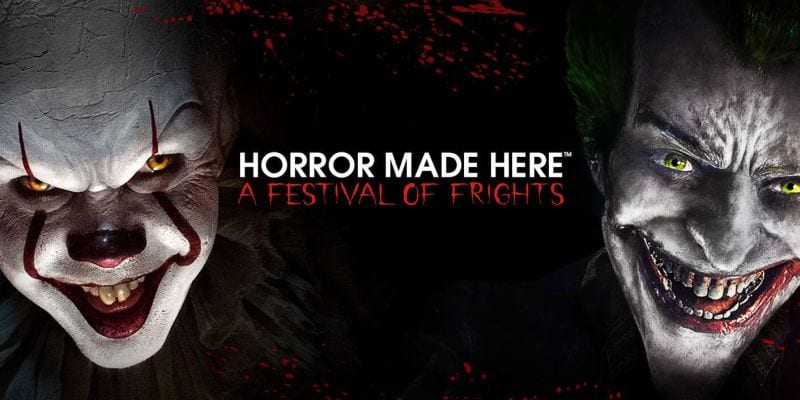 If you’re a fan of the ‘Horror Made Here: Festival of Frights’, then this year’s event will bring the frights to a whole new level.

Warner Bros. Studio Tour Hollywood is expanding the event, and it marks the return of Pennywise in the ‘It Knows What Scares You’ maze, as well as debut the institution from ‘Batman: Arkham Asylum’.

Additionally, the event will feature a maze from the Conjuring, one that will bring guests to the world of paranormal investigators Ed and Lorraine Warren as they encounter the likes of Annabelle, and the demonic Nun from The Conjuring 2, as well as the upcoming move, ‘The Nun’.

Topping things off is a tour through the Camp Crystal Lake from ‘Freddy vs. Jason’ and a viewing of ‘The Exorcist’.

To make things more entertaining, the following attractions will be open:

The event begins on October 5th and will remain open for 13 nights. Tickets are on sale now, starting from $59 per person at horrormadehere.com.

In this article:Horror Made Here: Festival of Frights