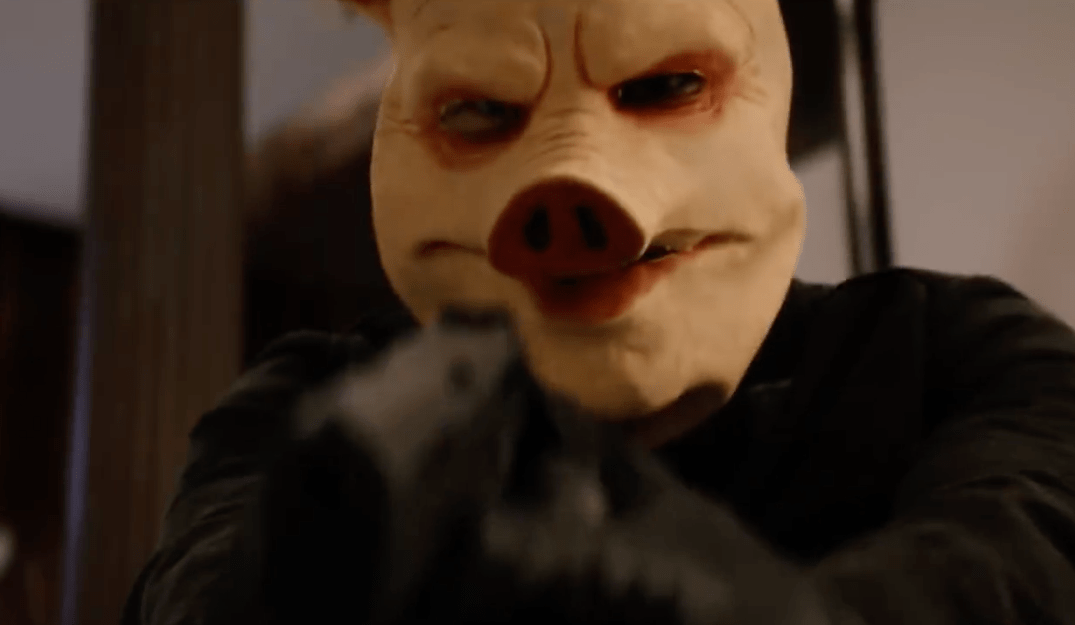 CBS All Access dropped a brand new teaser trailer for their new original series ‘Tell Me A Story’, from ‘Scream’ writer Kevin Williamson, which is a twisted re-imaging of the most beloved fairy tales from around the world in thrilling fashion.