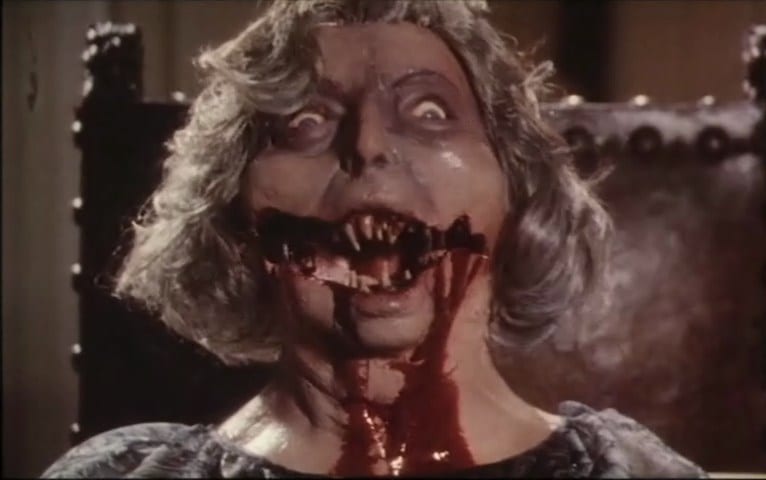 Yes, in all it’s debaucherous glory, Troma’s 1988 horror-comedy ‘Rabid Grannies’ is getting a long-awaited sequel, according to an announcement earlier this week from SGL Entertainment.

“Ravenshore is the long awaited sequel and the story begins 30 years later. Christopher remained the sole heir of the family fortune and name, and Christopher suddenly becomes a very wealthy man. There is only one condition to it all, he has to take care of the grannies graves for the term of his natural life.

Look for Rabid Grannies II: Ravenshore to be released in 2019 in the USA and Canada on Blu-ray, DVD and the Top VOD Platforms like Amazon Prime, Google Play, iTunes Movies as well as Cable TV via SGL Entertainment and our partners MVD visual and Premiere Digital.”

The sequel is directed and produced by Johan Vandewoestijne and stars Ignace Paepe. No release date has been confirmed as of yet.