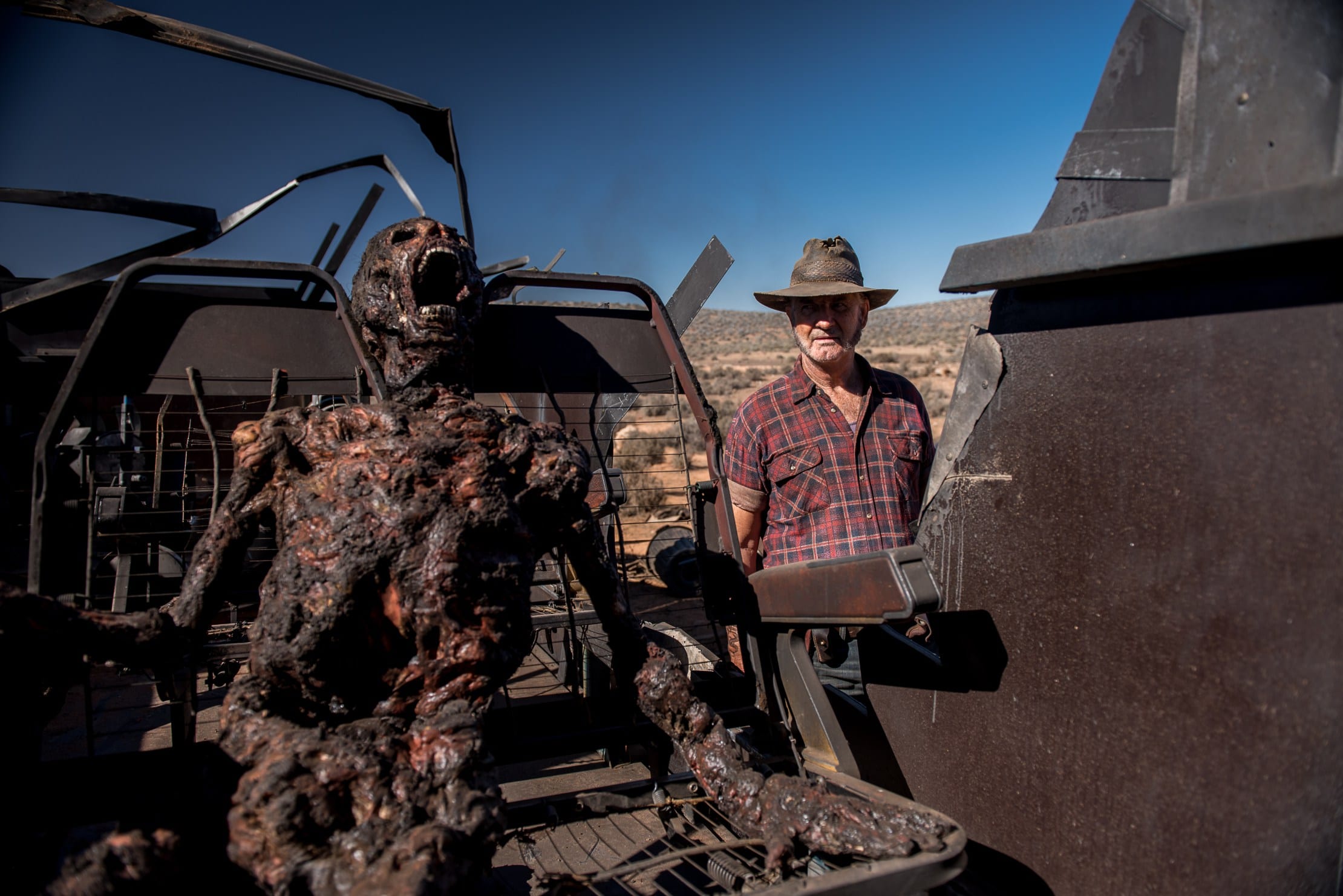 ‘Wolf Creek’ heads to Pop this October, just ahead of Halloween and will kick things off with a three-night horror celebration that runs from Sunday, October 21st, through Tuesday, October 23rd as it will be pure horror on each of those days from 10:00pm – 12:00am.

Centering on serial killer Mick Taylor, played by John Jarrett, and his torment of the Australian outback the new season described as a six-part, high-end psychological thriller is“pitting a diverse cast of characters against an inhospitable, remote landscape, whose lethal dangers are personified by the series’ infamous serial killer”.

In season two, “Mick Taylor sees an opportunity of a lifetime after a chance encounter with a coach full of tourists from around the globe. The unwitting travellers begin an outback adventure none of them could have imagined.”