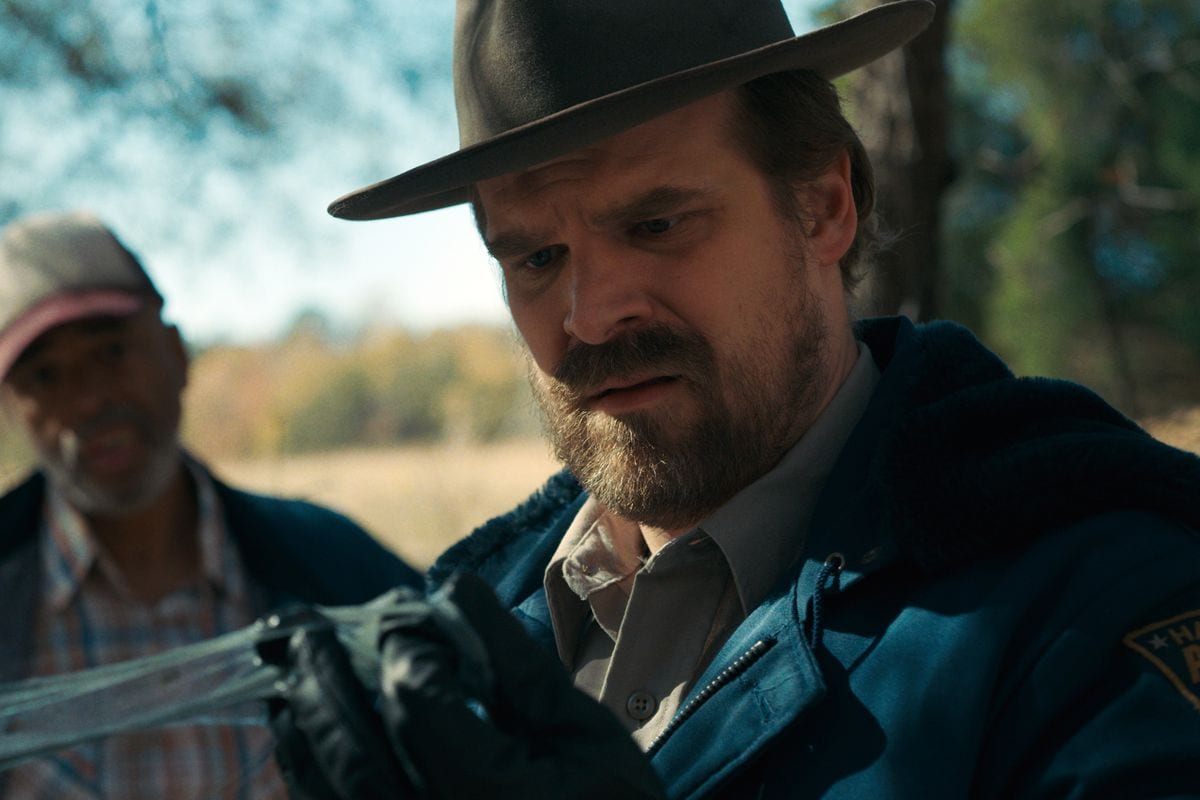 With the immensely popular ‘Stranger Things’ set to return for a third season in the summer of 2019, the film is constantly drawing upon films from the 1980s for inspiration, such as Aliens and Gremlins, and now it appears they will be drawing from ‘Fletch’ for their third season, according to actor David Harbour.

Season three will take place in the summer of 1985 and is being hyped as the darkest season of yet.