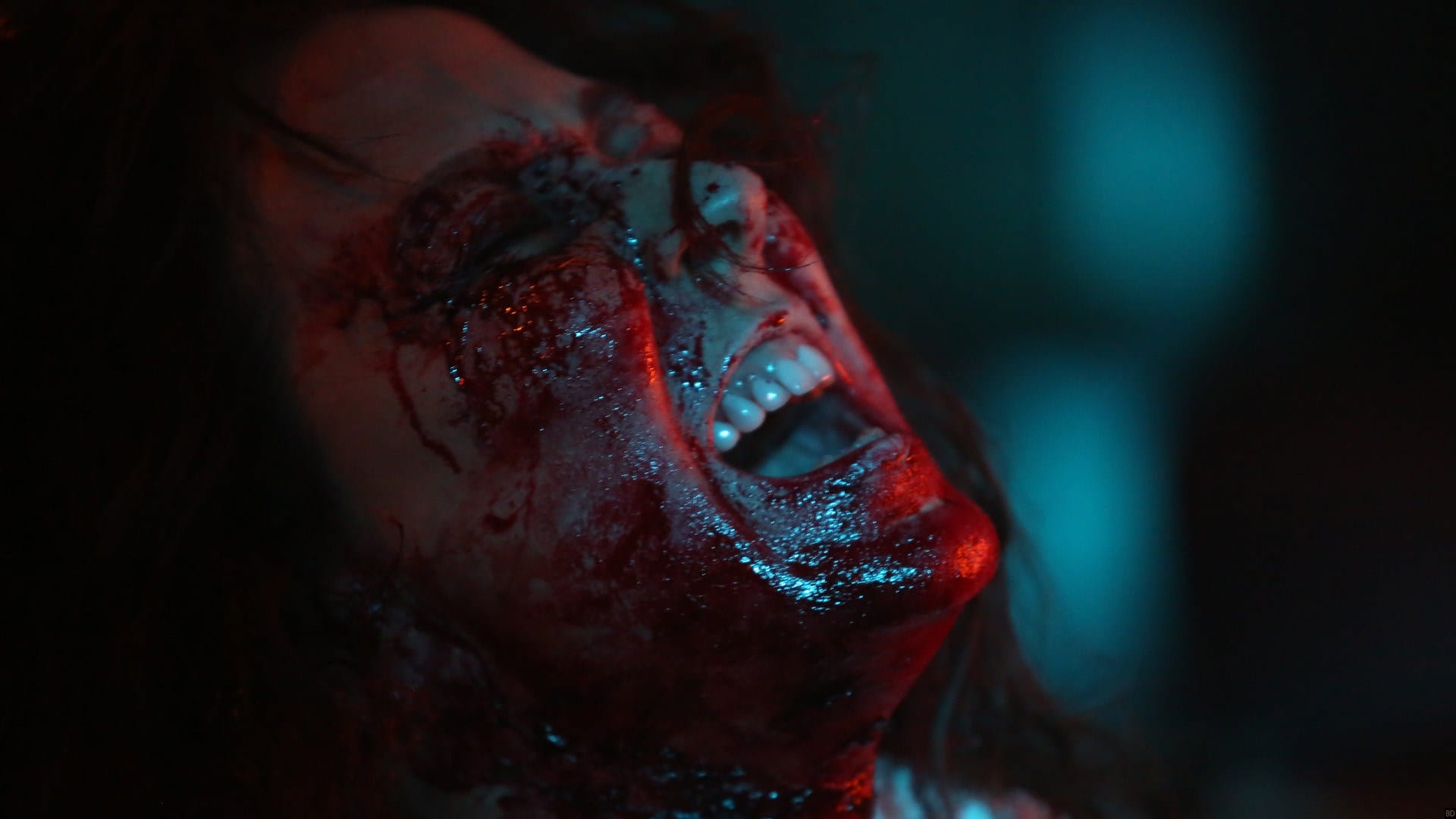 Bloody Disgusting just shared the exclusive trailer for RLJE’s ‘Housewife’ which is set to arrive on VOD, DVD, and Digital HD on October 2nd, 2018.

The film is directed by Can Evrenol and stars Clementine Poidatz and David Sakurai, and according to the synopsis:

“Holly’s childhood was a nightmare—at age 7, she watched her mother kill her sister and father. Twenty years later, Holly’s dreams remain plagued by that painful memory. An unexpected reunion with an old friend further complicates matters, introducing Holly to a strange cult-like group that follows a celebrity psychic, one who takes a special liking to Holly. And because of him, her worst nightmares become shockingly real.”