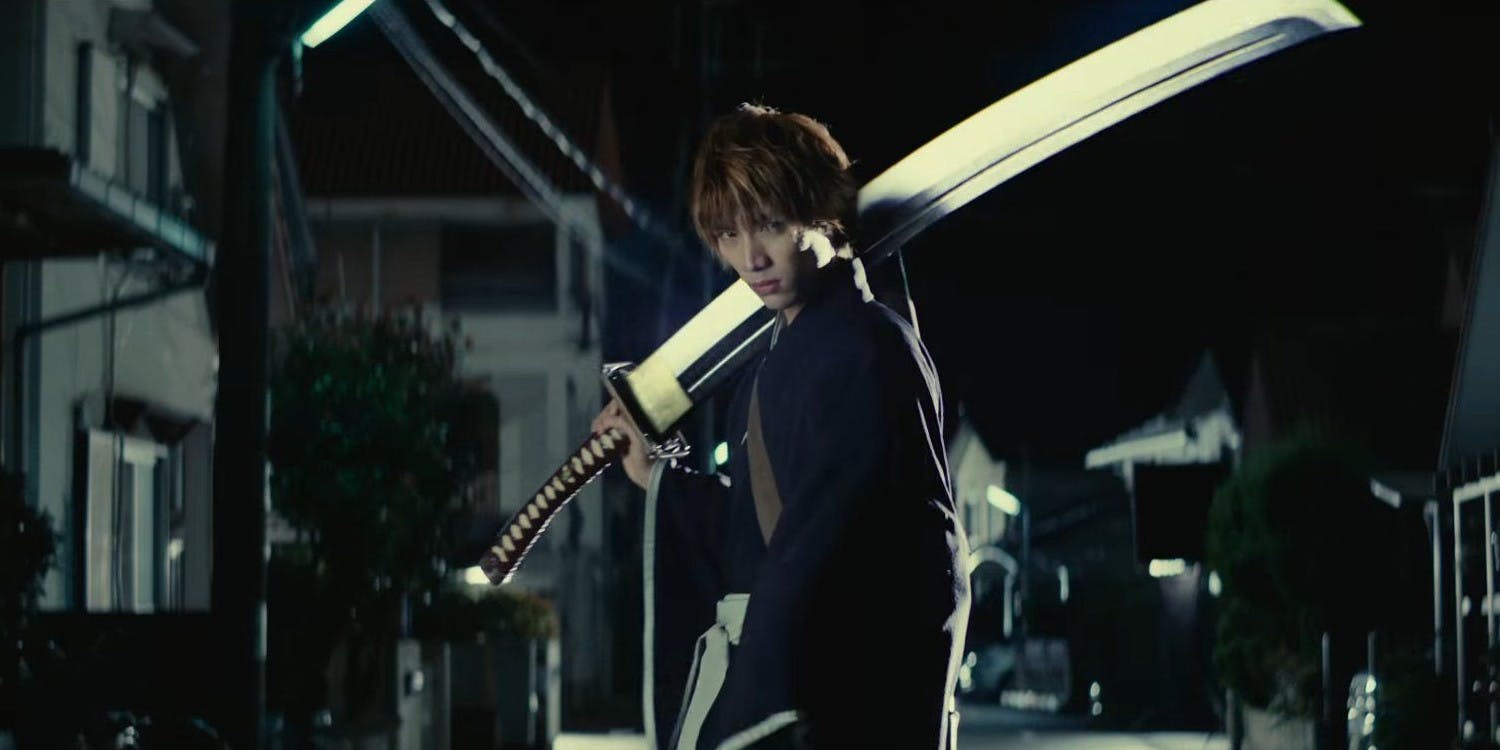 Netflix has announced that a live-action ‘Bleach’movie is heading to the popular streaming service on September 14th.

Bleach is about Ichigo Kurosaki, a teenage high school student who has the uncanny ability to see and communicate with spirits, and as he develops the powers it drags him, along with his friends, into the world of the afterlife, Soul Society.