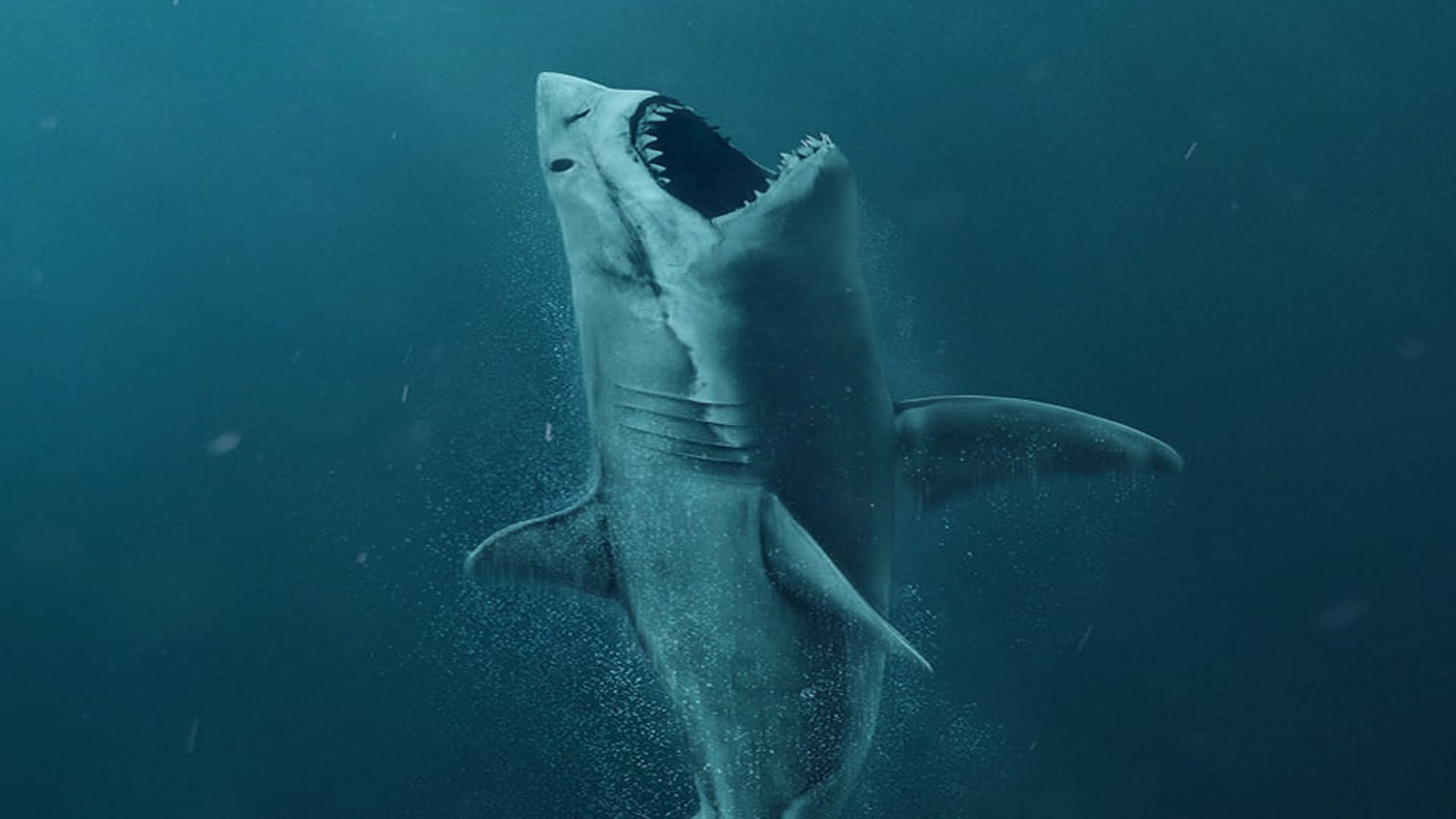 The Meg touted itself as being the blockbuster of the summer, and an epic counter to the classic Jaws movie from the 70s, but despite the special effects, the hype, and the outlandish aspirations, the film is an epic failure from start to finish.

“A deep-sea submersible–part of an international undersea observation program–has been attacked by a massive creature, previously thought to be extinct, and now lies disabled at the bottom of the deepest trench in the Pacific… with its crew trapped inside. With time running out, expert deep sea rescue diver Jonas Taylor (Jason Statham) is recruited by a visionary Chinese oceanographer (Winston Chao), against the wishes of his daughter Suyin (Li Bingbing), to save the crew–and the ocean itself–from this unstoppable threat: a pre-historic 75-foot-long shark known as the Megalodon. What no one could have imagined is that, years before, Taylor had encountered this same terrifying creature. Now, teamed with Suyin, he must confront his fears and risk his own life to save everyone trapped below.”

I’ve covered The Meg quite extensively on Fright Nerd, and I finally got a chance to sit down and tune in to the movie that was made out to be such a big deal.

The highlight of the film was Jack Morris (Rainn Wilson), and not because of any stellar character development, but because it gave me a slight reminder of one of my favorite characters in the history of television, Dwight Schrute from the Office.

The movie is a cluster of nonsense, and Jason Statham delivers another mundane, monotone performance not much different from what you’re used to.

The Megalodon is not frightening, menacing, nor does it strike the fear that Jaws did, at any point. It couldn’t even come close to the ridiculousness that was Deep Blue Sea, which proved to be the far superior film, in the end.

The Meg may be the perfect film to watch as you get ready for bed at night, because nothing in this film is interesting, or exciting enough to keep you from falling asleep.

Fright Nerd Score
25.5 frights
0 Users (0 votes)
Summary
The Meg may be the perfect film to watch as you get ready for bed at night, because nothing in this film is interesting, or exciting enough to keep you from falling asleep
Fright Nerd Score25.5
What people say... Leave your rating
Sort by: