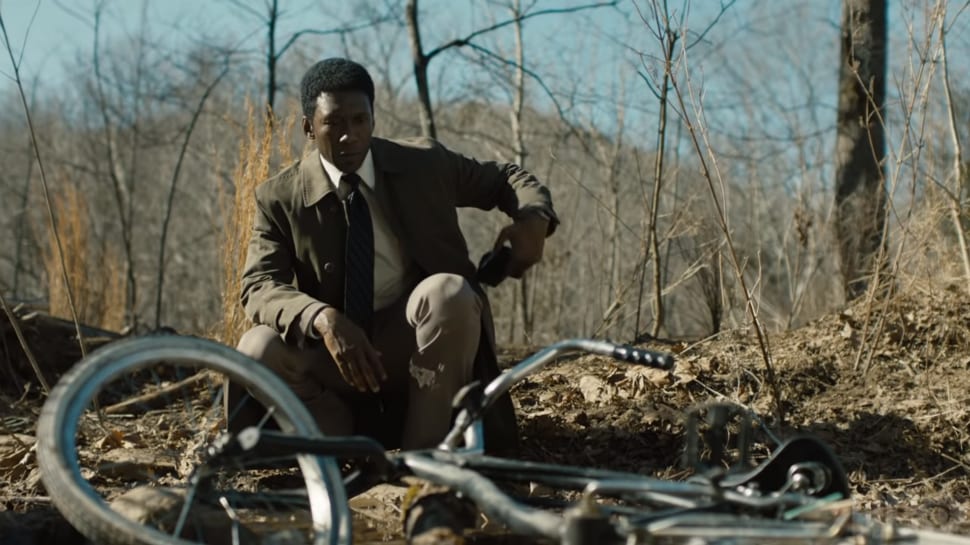 For fans of the HBO series ‘True Detective’ moving on to a season 3 is good news, as it takes the series, and fans further away from the underwhelming Season 2 which didn’t seem to connect with viewers close to the way that Season 1 did.

“Season 3 tells the story of a macabre crime in the heart of the Ozarks, and a mystery that deepens over decades and plays out in three separate time periods.”

The description alone will remind many of the story in Season 1, and may be what the HBO series needs to get back on track.