This weekend, I had the chance to review ‘Stillwater‘ for Fright Nerd, which you can read here, and I was able to follow up that review with an interview with director Nino Aldi, who not only was the man behind the camera, but also co-wrote and played Richie, one of the film’s main character’s, in the film.

The film tells the story of: “A weekend camping trip among six old friends in Northern Minnesota’s “Boundary Waters” turns tragic after one dies under mysterious circumstances, triggering further turmoil as they attempt to unmask the killer within their own group.”

“The whole movie was a challenge, as every film is, but I knew this was going to be the case going into it so there honestly weren’t a whole lot of surprises” Aldi told me about handling so many roles for the film.

“Filmmaking is, to me at least, a series of plans. So, when the initial idea for Stillwater came (May of 2017) we had to scramble to pull everything together (script, budget, casting, etc) and we managed to shoot in the fall of the same year – 500 miles away from any production “help”. Fortunately, the story in and of itself was designed to feel a little “loose” so that the ending would make sense – and, looking back, the audience would (hopefully) get it and say “ah-ha”.

Therefore, I kept that same plan for the “essence” of the film – which was a bit rushed and chaotic. Also, due to the ULB budget, we had to shoot the film in 11 days (if we were to keep production value up – which is very important to me), so many of our days we were shooting 10 pages a day, in the wilderness, where we traveled to set every day by a caravan of pontoon boats with the gear, cast, and crew. Again, we knew this would be the case, therefore we would rehearse our scenes, intentions / obstacles every night before we shot in the cabins at the lodge where we all stayed” Aldi continued.

“Additionally, my shot list included a series drawn out specific shots to fill the sequences – things that NEEDED to happen to tell the story effectively, and the rest we did old school: blocked the scene and shot coverage – with an emphasis of clean, shallow-depth singles to create the “psychological” element for the characters. On top of that, I knew that: A) There will be no reshoots/pickus. B) The cloud coverage / weather will change, C) We had to stay on the budget – so we had to keep moving at a brisk pace.

The biggest personal challenge for me, was directing and being Richie. I blocked most of my scenes so that Richie was on the outside of the group (which, was also in tune with the character) so that I could be behind the monitor as much as possible” Aldi said.”

As the viewer takes the journey that is the movie, there are multiple instances where one, or more, of the characters in the film seem to be battling a mental situation, or condition, such as PTSD, depression, dillusion, and anger issues, among others.

“Totally manifested organically” Aldi said about the film’s references to mental health issues. “My personal opinion is that everyone who has been to war in active duty suffers from some kind, albeit very mild, PTSD. Therefore, I felt that the characters (not just Richie) that survived the camping trip with a few war-like horrors, would also suffer from it.”

Aldi embodies the role of an anger solider who is tormented by his experience with war, and how it has permanently changed his life at home. The character communicates a roller coaster of emotions as the plot unravels and the tension ramps up.

Stillwater takes place engulfed with beautiful scenery, and a setting that really conveys the sense of isolation. The setting of a dense forest, and camping, was something that was drawn out of Aldi’s personal experiences.

“I grew up in Wisconsin and love the Northwoods (The region of Northern MN, WI, MI) and really wanted to do a “Camping” film there” Aldi said.

“For years, I tried thinking of a concept that would work… but nothing ever did. Then, one day, I thought “what if I went on a trip with my old high-school friends that I haven’t seen in years – we all lead such different lives now. What if one of them died. Would we turn on each other if we thought one of us did it? What would we do? Stay true to the group mentality – or go find help?” The idea was born.”

For fans of the film, and Aldi’s approach, you’ll be happy to know that the man who wears so many hats isn’t stepping away from the horror genre anytime soon.

“I am sticking with the same genre for my next two projects that I co-wrote – though, with more of emphasis on the (dark) mystery/thriller side” said Aldi. “My goal is to direct a movie a year for the next 3 years – each, with a bigger budget than the last. Ambitious, I know, but coming off Stillwater – my goal for that was 9 months from idea to release – which we did somehow,I know for a fact that anything is possible.”

Stillwater is a solid movie, and hearing that Aldi is going to be putting the same dedication and hard work into a future horror project is nothing but good news.

I’ll certainly be checking out any of his future projects. 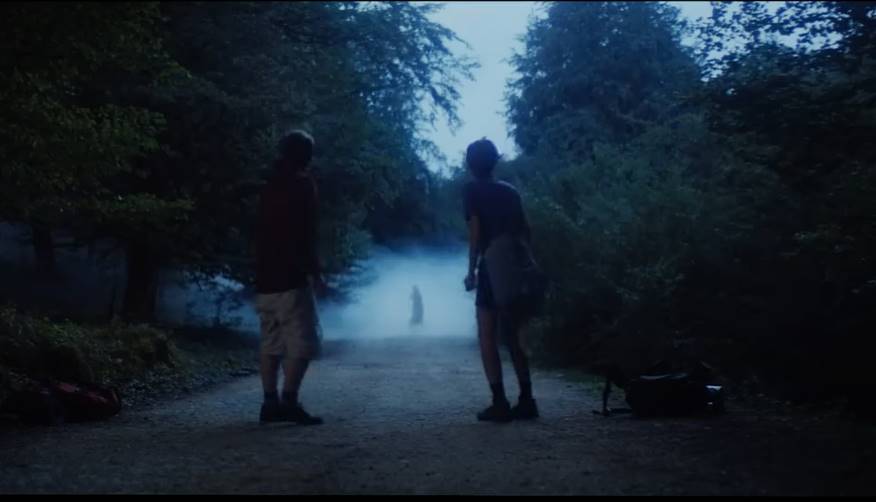 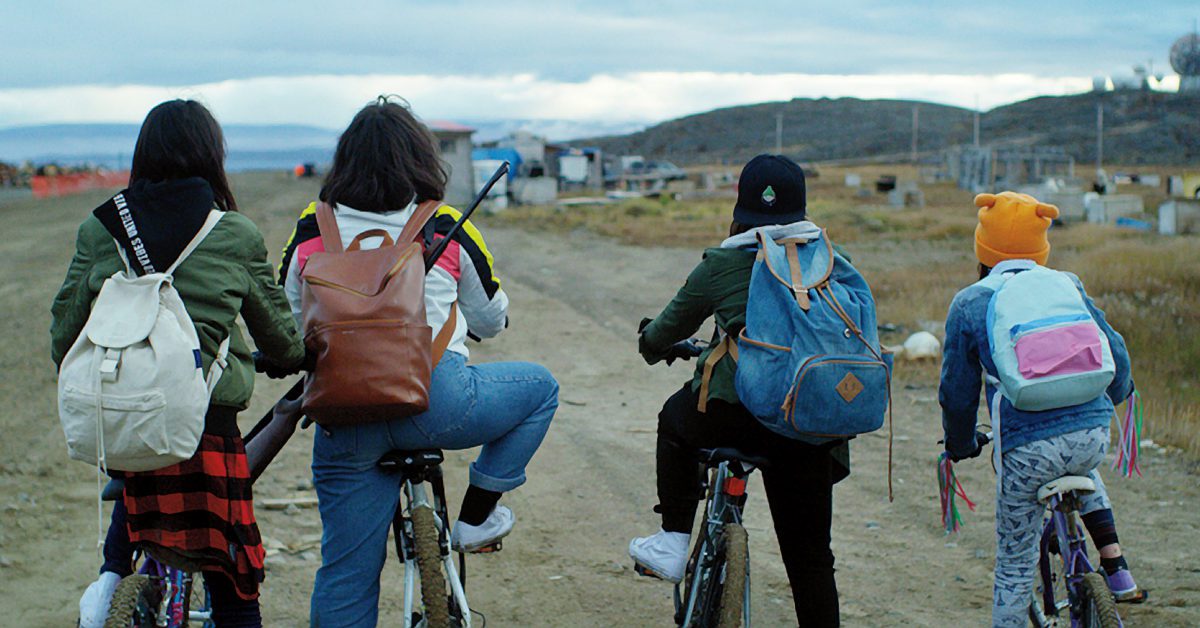 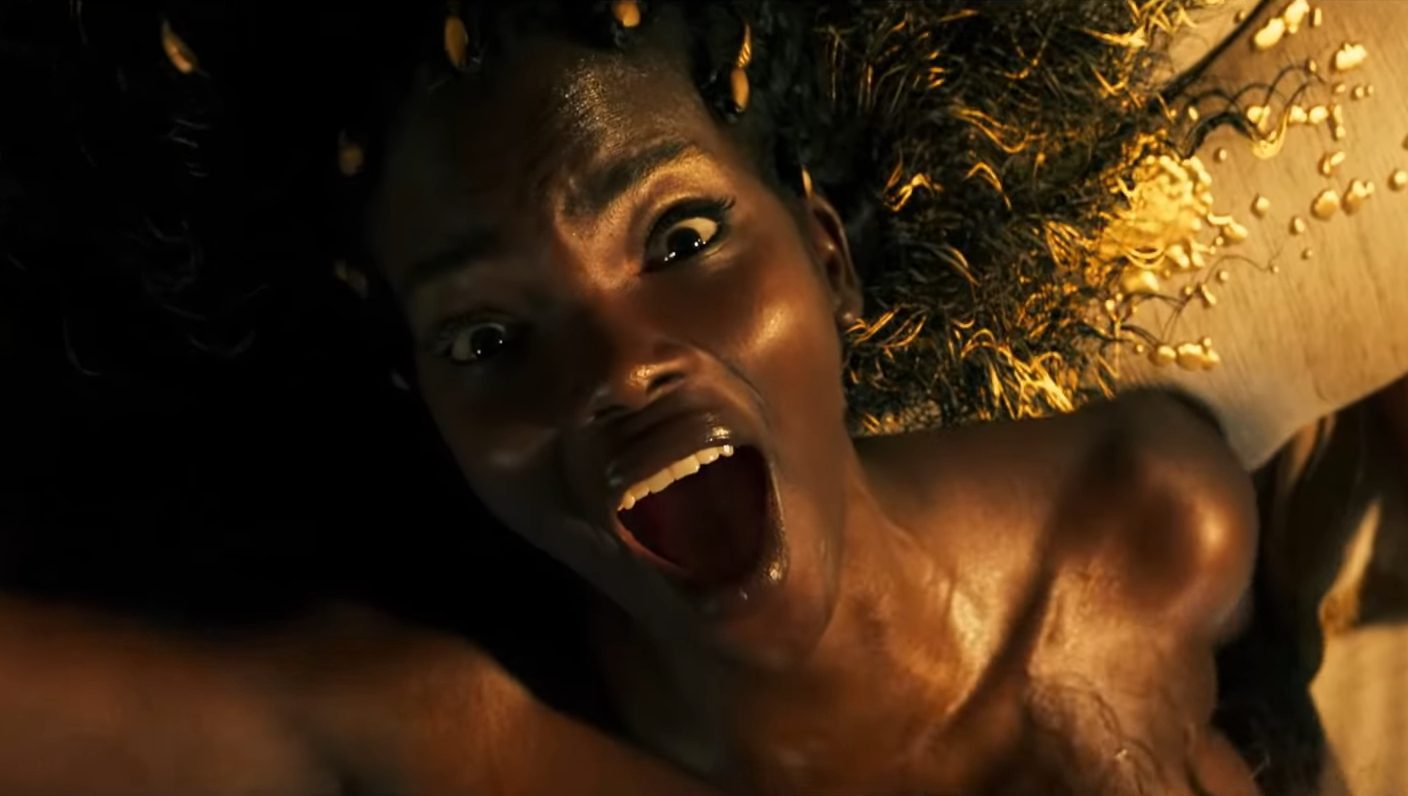