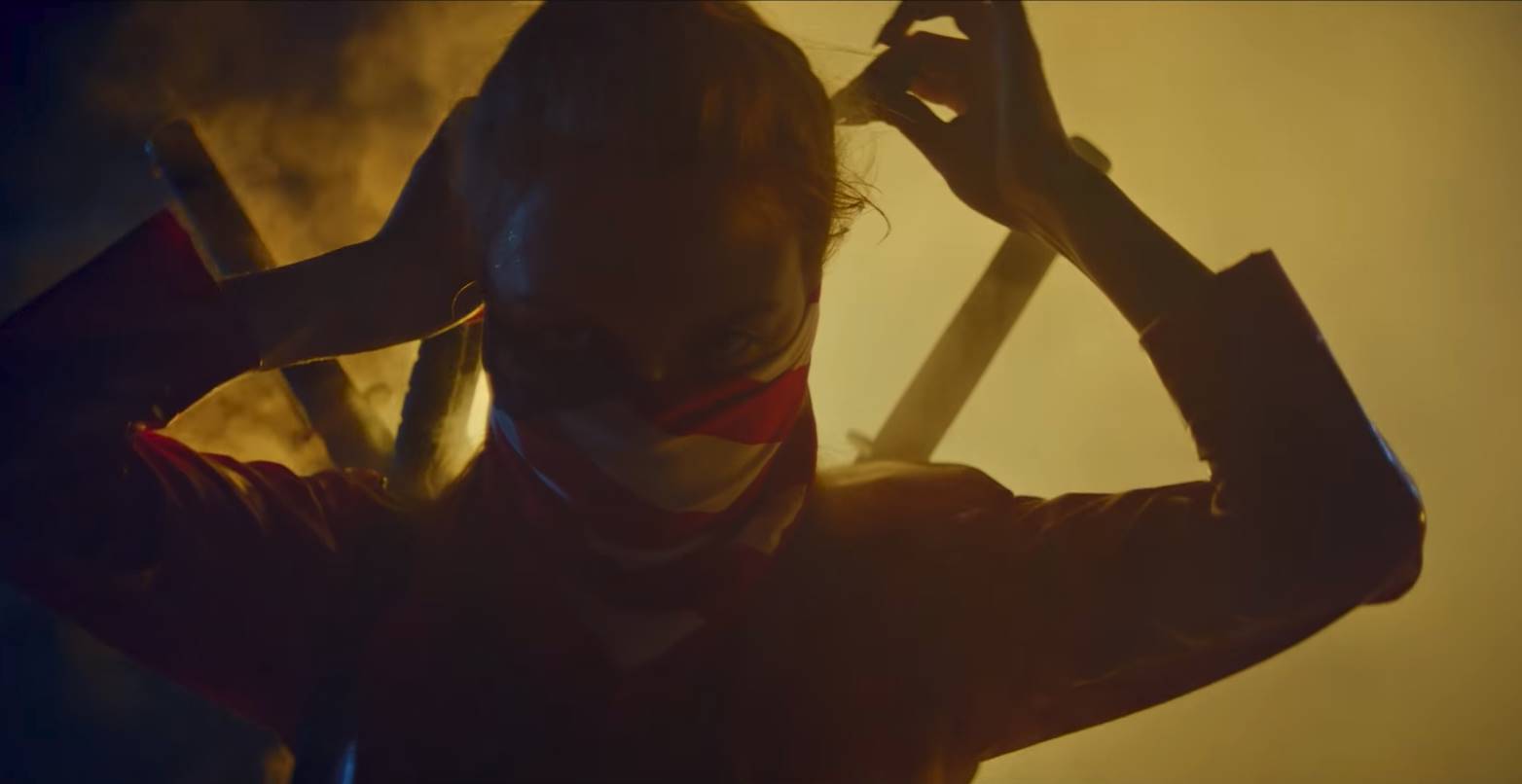 Neon’s chaotic thriller ‘Assassination Nation’ is approaching it’s official release on September 21st, and a new red band trailer for Sam Levinson’s film that made waves during the Sundance Film Festival, has officially arrived to give you a glimpse into the mayhem.

Starring Odessa Young, Suki Waterhouse, Hari Nef, Abra, Bill Skarsgard, Bella Thorne, Colman Domingo, Joel McHale, and Aniki Noni Rose, the film tells the story of “High school senior Lily and her group of friends live in a haze of texts, posts, selfies and chats just like the rest of the world. So, when an anonymous hacker starts posting details from the private lives of everyone in their small town, the result is absolute madness leaving Lily and her friends questioning whether they’ll live through the night.”