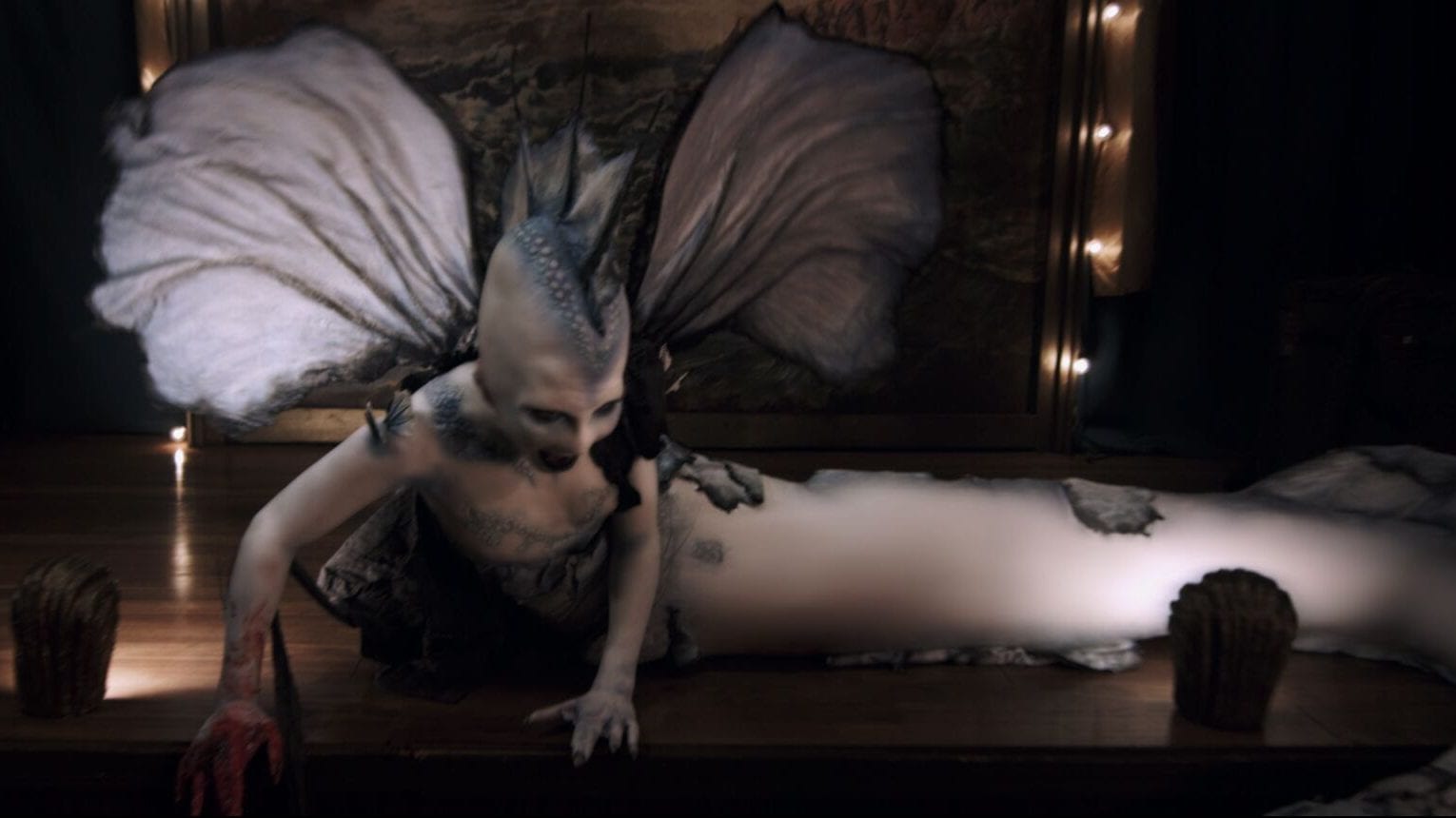 What better way to roll through your week then to check out a twisted horror tale about a Mermaid?

Set during the 1930s depression era, ‘The Mermaid’s Song’ is a horror of a horrific evil creature from the deep blue sea. The film stars Iwan Rheon, Katelyn Mager and Brendan Taylor, and will officially arrive on digital and VOD on September 18th.

According to the synopsis, “When gangster Randall offers to pay off the family debt – he demands some illegal changes to the business. But Charlotte, like her mother before her, is a mermaid capable of controlling humans with nothing but her voice, which creates a battle between all of those who want Charlotte’s magical powers for themselves.”

Zombieland 2 Beings Filming in January, Scheduled to Arrive in October 2019