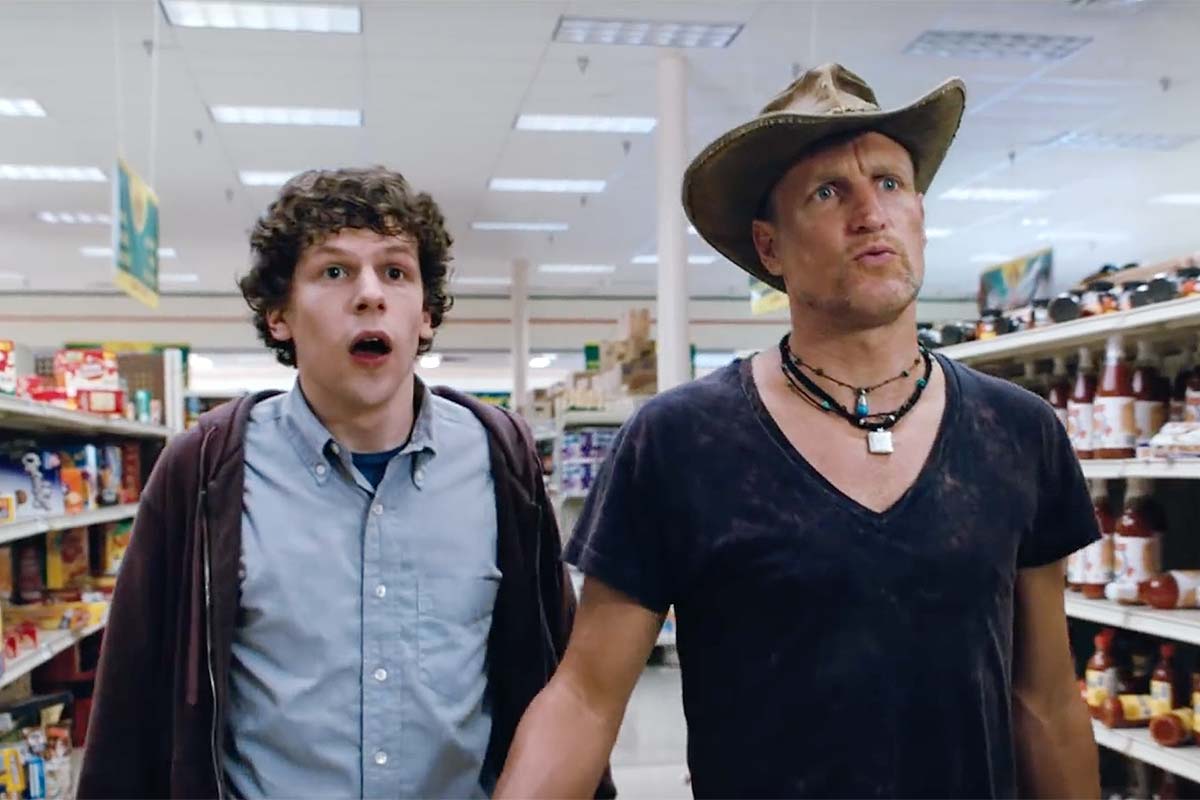 The sequel to the popular Ruben Fleischer’s Zombieland is set to begin filming in January 2019 with an expected arrival in theaters in October 2019, Fleischer revealed during an interview with Fandango.

“It’s been 10 years, so who knows what the world will look like at this point?”

The sequel continues the story from the first film, “through comic mayhem that stretches from the White House and through the heartland, the Zombie slayers must face off against many new kinds of zombies that have evolved since the first movie, as well as some new human survivors. But most of all, they have to face the growing pains of their own snarky, makeshift family.”