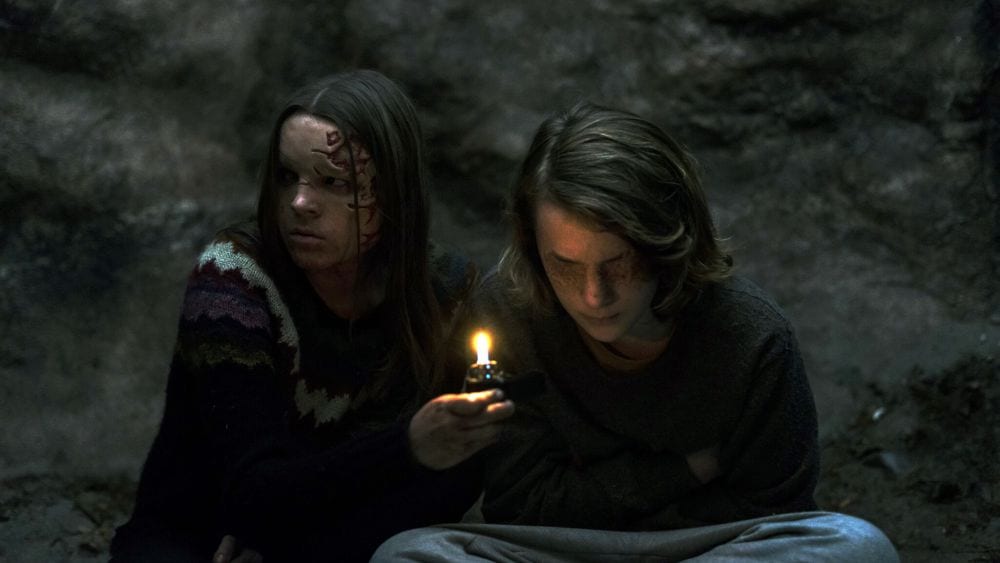 This October will pack plenty of fun for horror fans, as we all gear up for what should be an incredible Halloween season for fright fans, and ‘The Dark’ will be adding more fun to an already stacked horror movie lineup in October.

The Dark Sky film, which stars Nadia Alexander, Toby Nichols, and Karl Markovics, is about, “On the outskirts of a small town lies Devil’s Den, a mysterious tract of woods where many have entered but no one has ever left. The local rumor is that the spirit of a young girl who was horrifically murdered there haunts and hunts in this dense forest, brutally slaying anyone who dares to step into her terrain. When a man with a dark past crosses her path, a series of events are set in motion that may lead to a peculiar kind of redemption for two tragically tortured souls.”

In this article:Karl Markovics, Nadia Alexander, The Dark, Toby Nichols