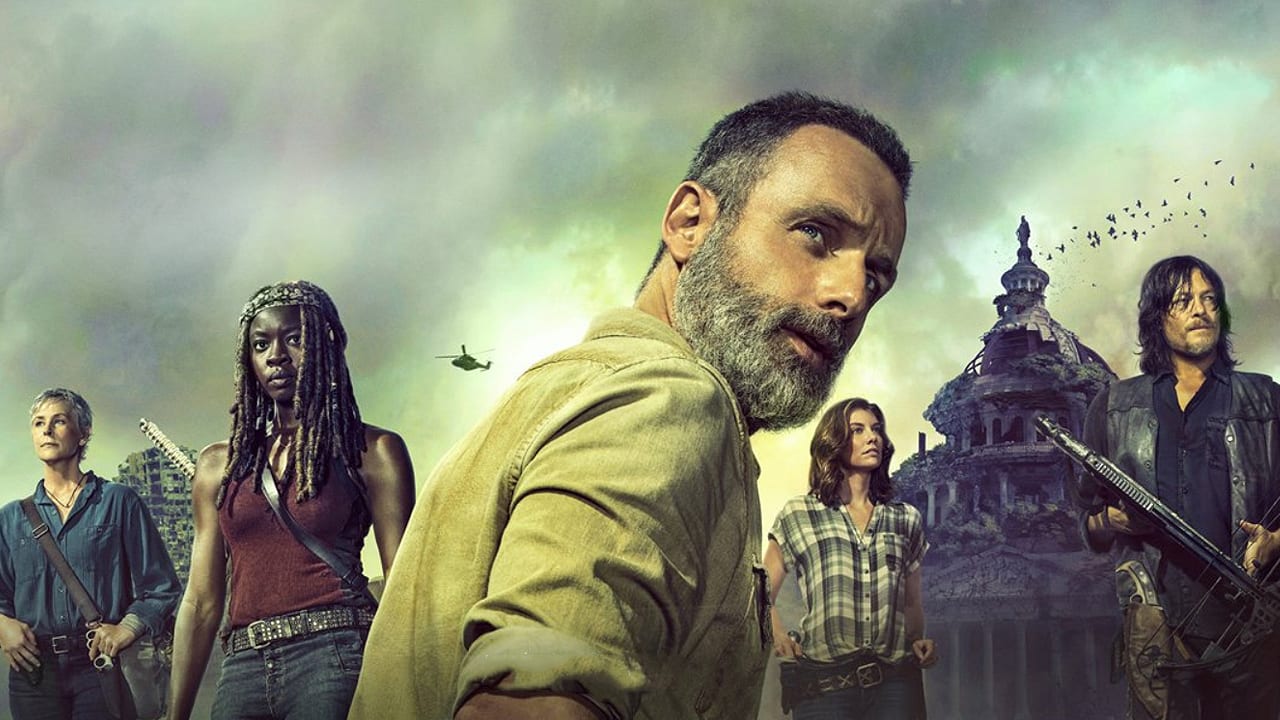 An important 9th season is upon The Walking Dead, one that may make or break the future of the show which has seen fans tune out over the past few years.

With new showrunner Angela Kang, AMC is hyping up the new season in a new behind-the-scene feature where Kang claims “we’re really looking at the start of the a new chapter of the show” and says that “we are going into a period where a lot of the things that we’ve seen in previous seasons have broken down, so they’ve got these horses and carriages that are being drawn around instead of cars. Things are lit with oil lamps. People are using different kinds of weaponry. There’s a real grittiness to it that I think will be fun and fresh for the viewers.”

The series returns on October 7th.