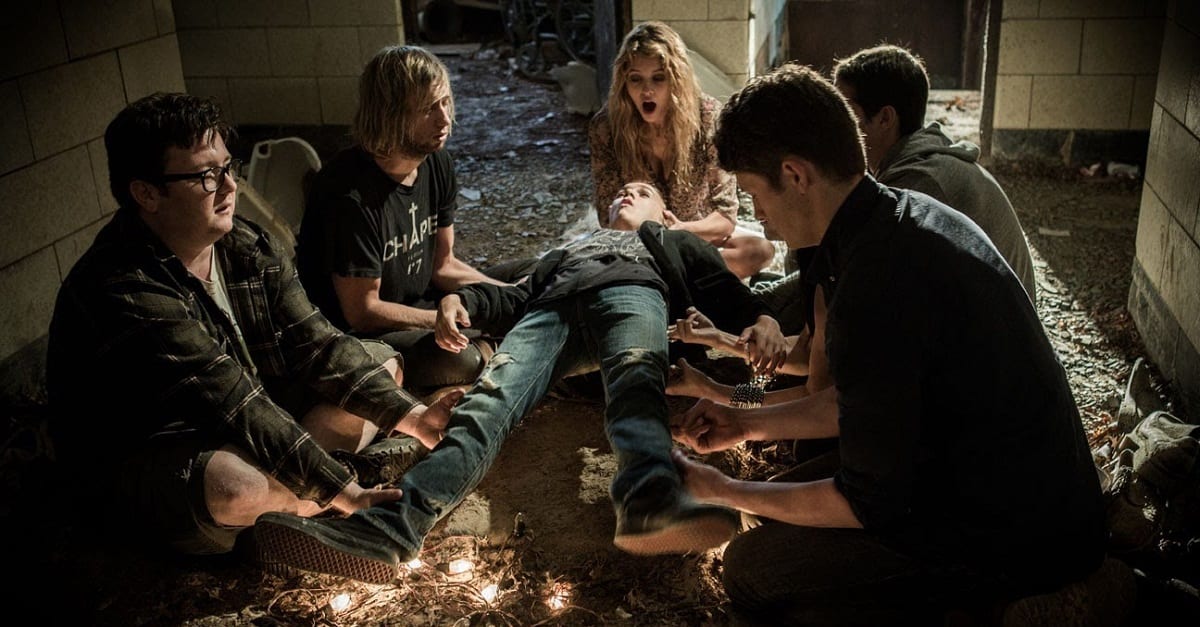 Hulu and Netflix will be battling it out all month long in an attempt to draw in viewers looking to celebrate the Halloween season, and Hulu dropped a brand new trailer for ‘Light as a Feather’ which is set to premier on the streaming service on October 12th.

The synopsis for the series says:

“An innocent game of “Light as a Feather, Stiff as a Board” goes wrong when the five teen girls who played start dying off in the exact way that was predicted, forcing the survivors to figure out why they’re being targeted – and whether the evil force hunting them down is one of their own.”