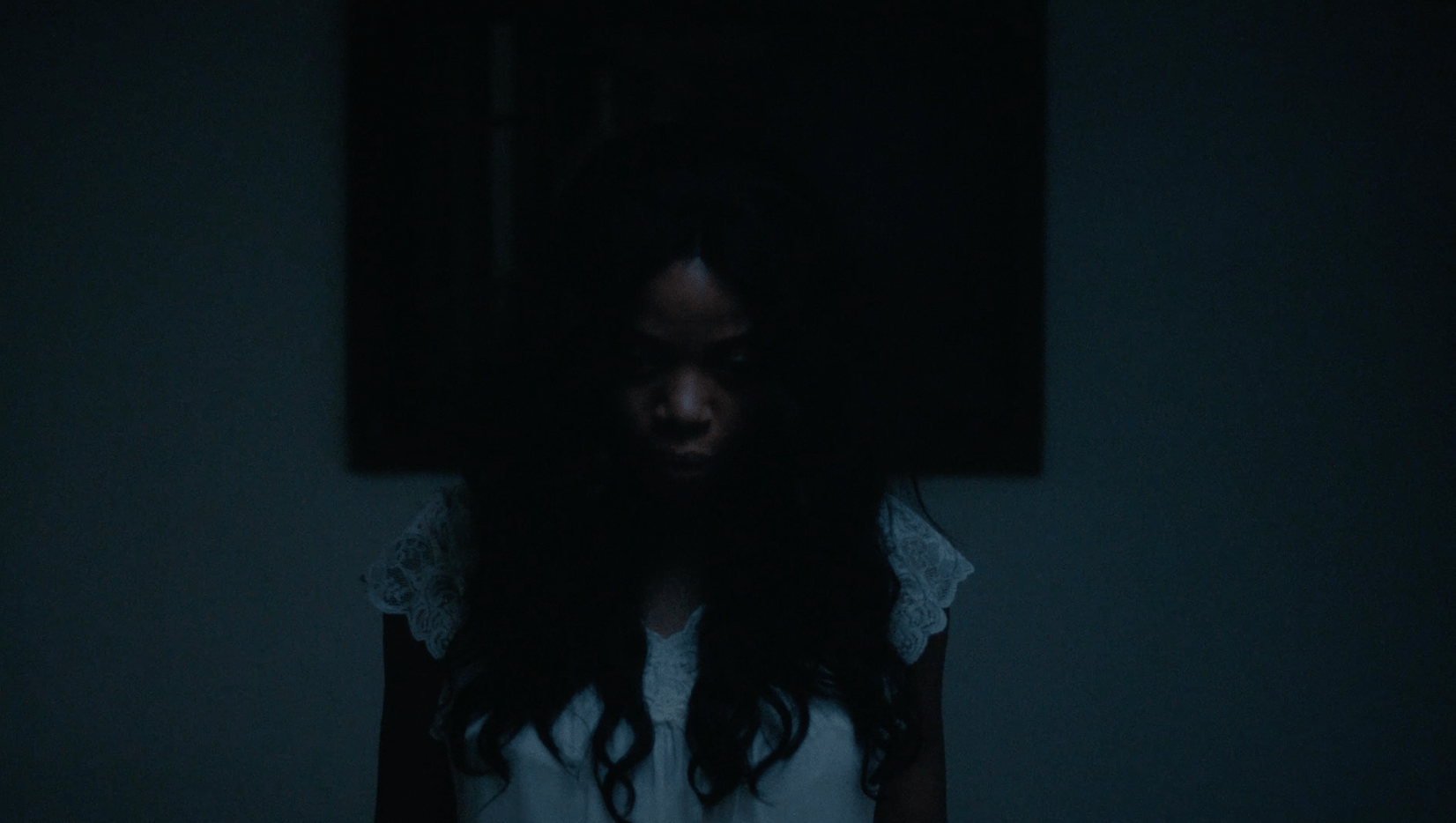 Luke Jaden’s BOO! just dropped a brand new clip, courtesy of Bloody Disgusting, and it gives a good look into what fans can expect when the film makes it’s world premier at the Brooklyn Horror Film Festival soon on October 14th.

“Married with two kids, James and Elyse are struggling to keep it together. Along with the couple’s own rifts, their daughter, Morgan, is hiding her own suicidal thoughts, while younger son Caleb channels his suppressed emotions through troublingly macabre artwork. One night, their true test arrives: a strange Halloween game left on their doorstep that, legend has it, leaves a curse on those who choose not to play. Unfortunately, that’s the choice this family makes—and evil spirits of all kinds are ready to make them pay.”