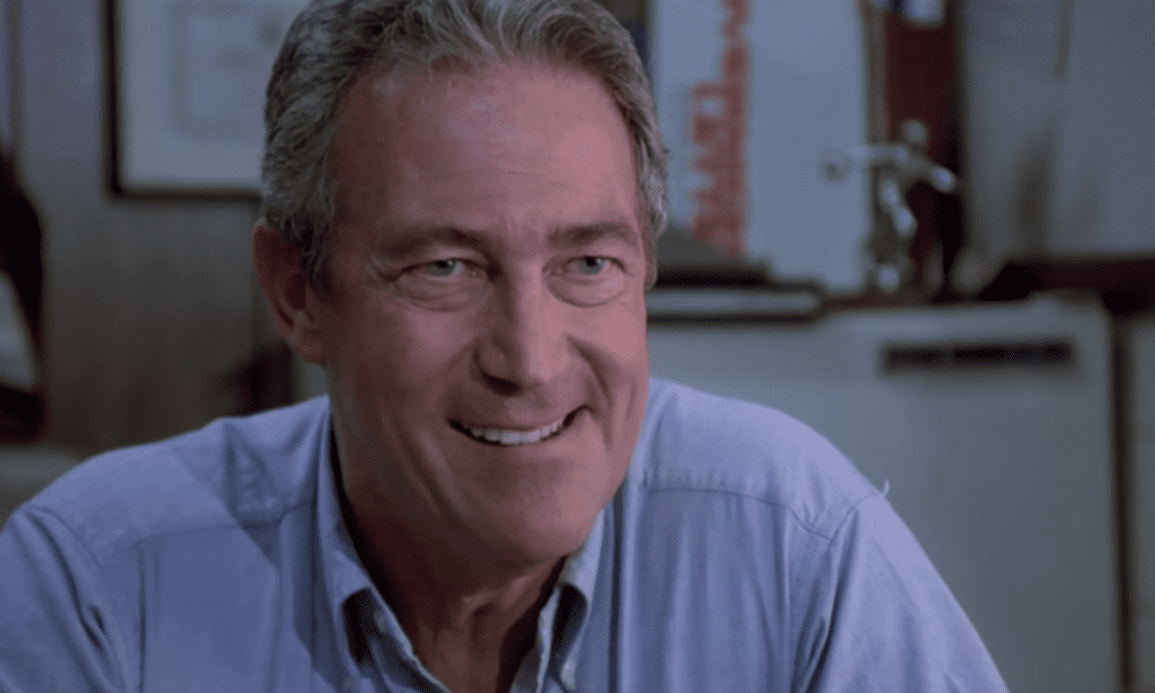 Karen played in iconic films such as Apt Pupil, Pltergeist, Invaders from Mars, The Unborn, Piranha, Frankenstein Meets the Space Monster, and other notable films such as All the President’s Men, Any Given Sunday, and the Pursuit of Happiness.