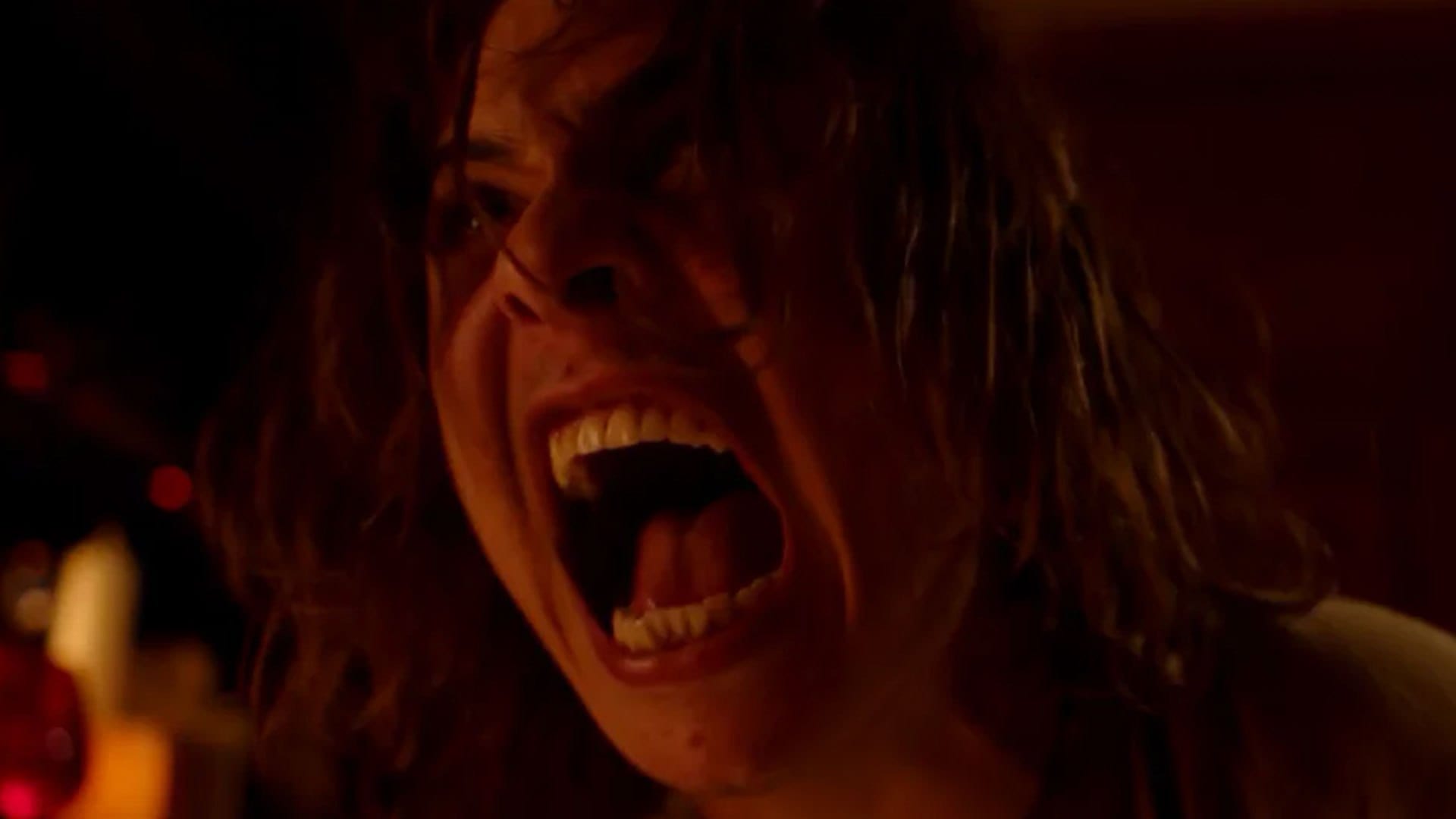 Chris Mul’s UK paranormal thriller ‘Astral’ is set to release in both theaters, and on Demand via Vertical Entertainment on November 23rd as well as on iTunes, Amazon, Google Play, Xbox, Fandango Now, Direct TV, Dish Network and other providers.

“Coming to terms with the explanation of his mother’s untimely death, Alex turns to spiritual contact after the relationship with his father breaks down. As a student of metaphysics, Alex learns of the “scientific” premise of astral projection—the ability to project your spirit into an unseen spatial dimension. Attempting to astral project, Alex becomes plagued by shadow spirits—malevolent entities vying to enter his body to access our world. Alex soon learns that he is not the only member of his family to have been besieged by such beings, as his mother’s dark past is brought to his attention.“

Here is a look at the trailer, courtesy of Bloody-Disgusting: