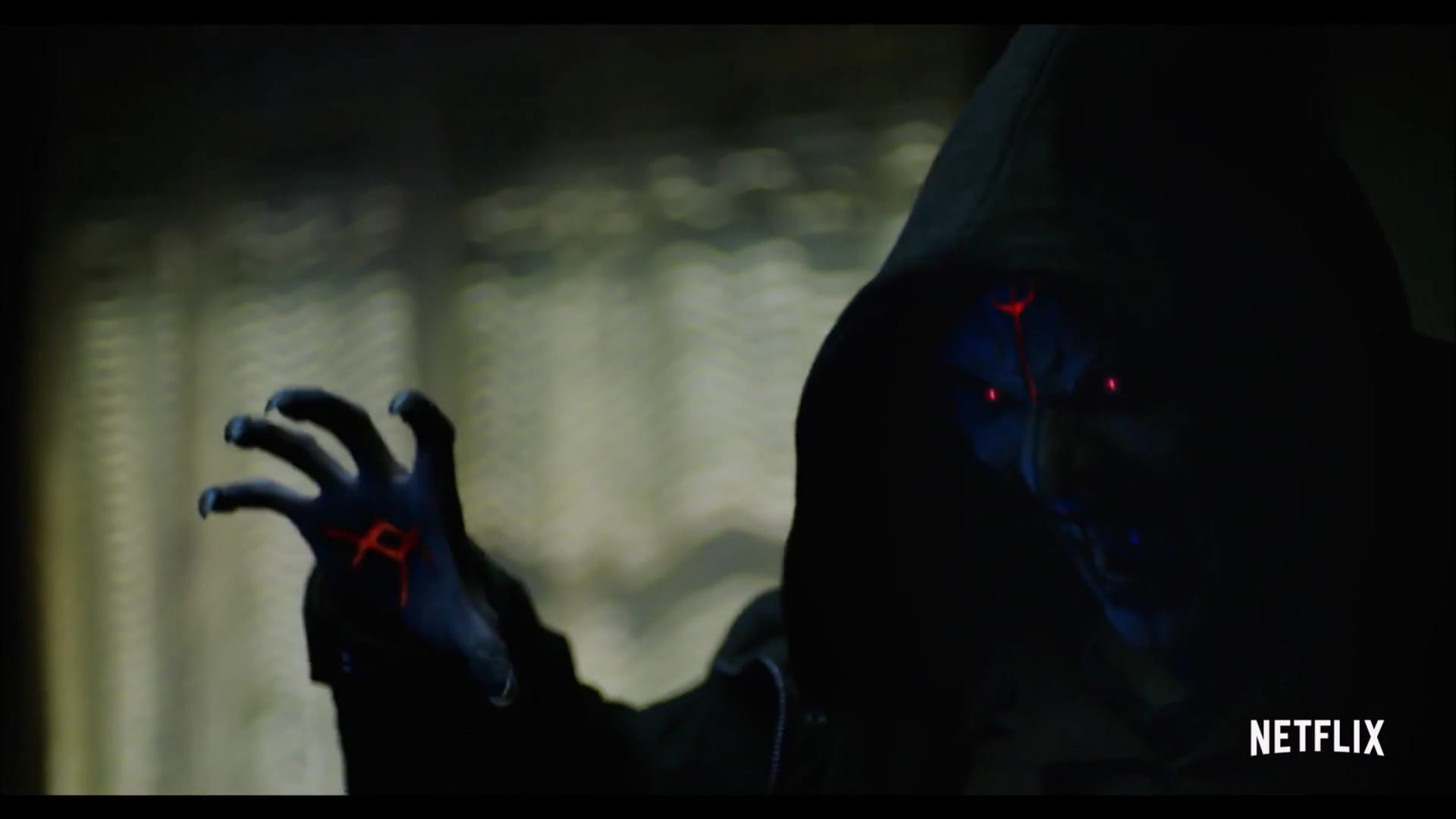 Netflix has released a new trailer for ‘Diablero’, which is set to arrive on December 21st to the streaming service.

“Before angels had abandoned Mexico City, there was a balance between good and evil. Now that they have left, its citizens have fallen in hands of the demons. Fortunately, a group of people AKA Diableros emerged to protect them.”