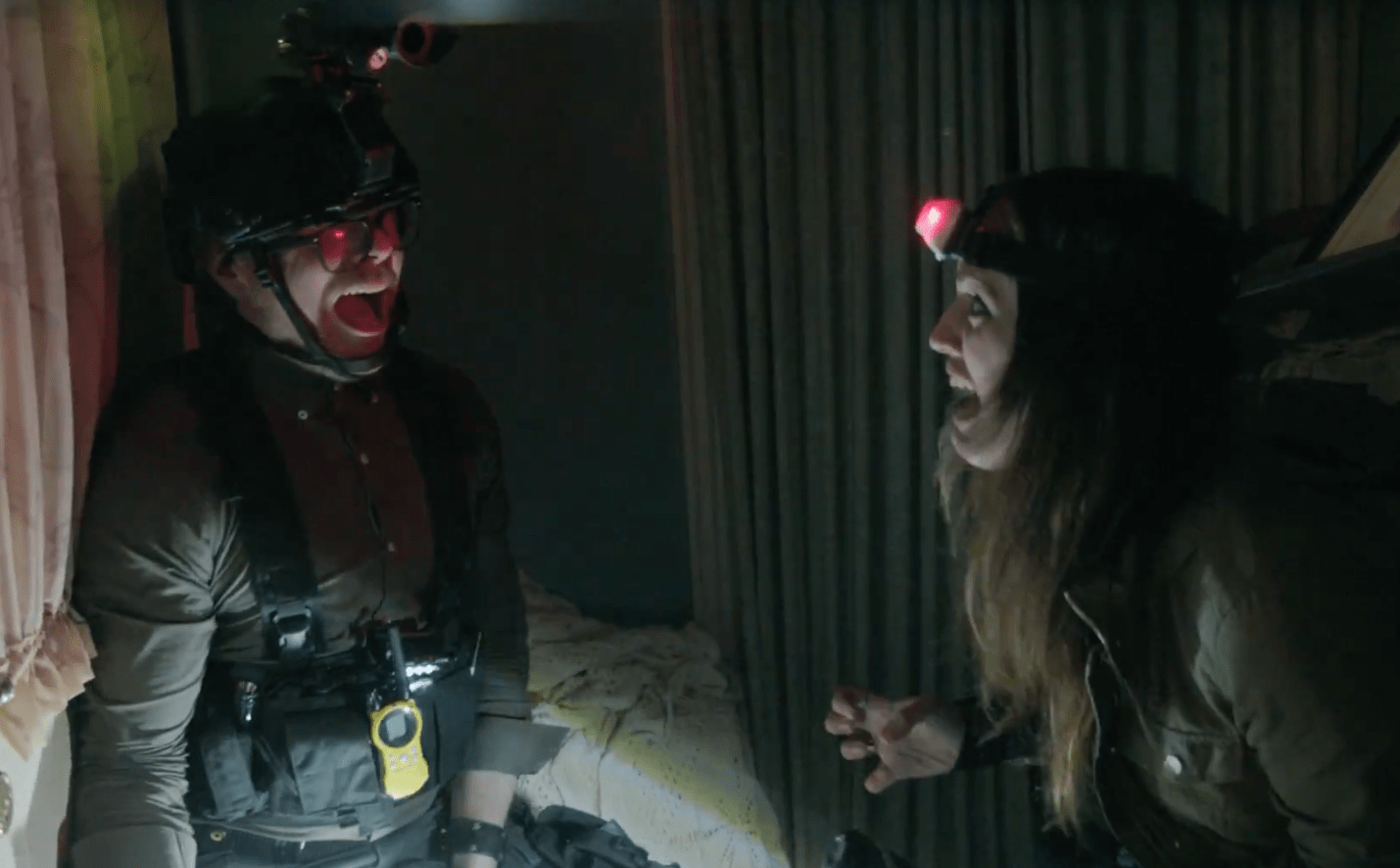 Foresight Features indie horror film ‘The Hoard’ is set to premier later this month at the BITS in Toronto and a new trailer has emerged that shows the chaos that is contained within the horror/comedy.