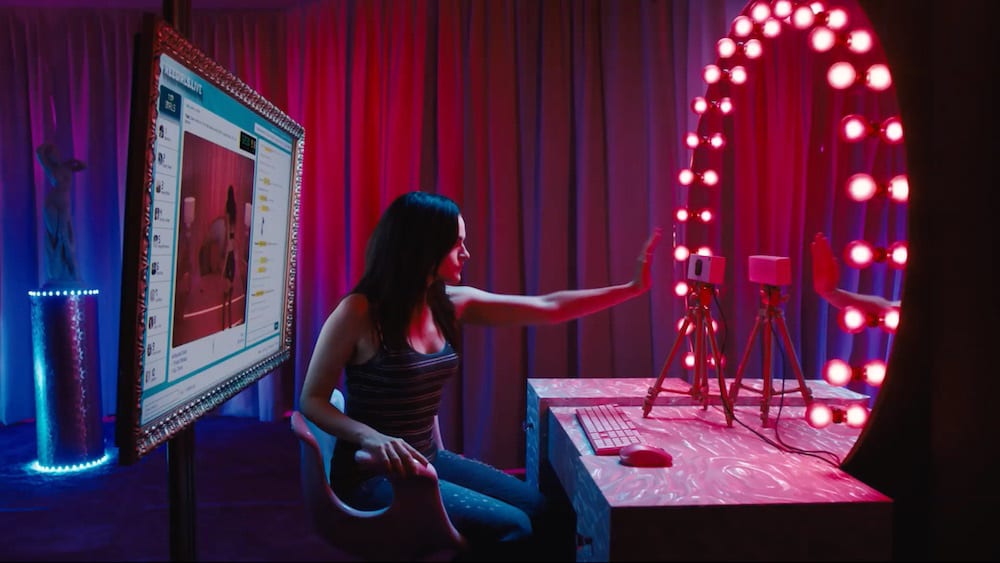 Daniel Goldhaber‘s psychological thriller ‘CAM’ is set to arrive on Netflix after a successful run on the festival circuit which saw the movie net both the “best screenplay” and “best first feature” awards at Fantasia earlier this year.

The film stars Madeline Brewer, Patch Darragh, and Melora Walters tells the story of; “After a look-alike takes over her account, a cam girl with a growing fan base sets out to identify the mysterious culprit and reclaim her own identity.”

An earlier press release described the film as “CAM is the rare film about sex work openly written by a sex worker, and is an authentic, immersive dive into the world of internet performance and webcam pornography” and is portraying itself as something straight out of ‘The Twilight Zone’.