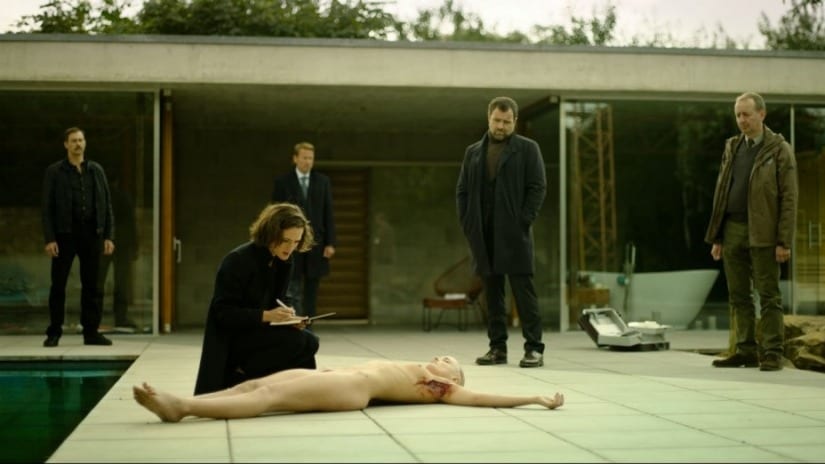 Patrick Süskind’s best-selling novel got the film adaptation treatment back in 2006 with the film ‘Perfume: The Story of a Murderer”, and it will be adapted again in the German series ‘Perfume’ which will arrive in Netflix this December.

The film, which officially arrives on December 21st, tells the story of:

“While in boarding school, a group of six become friends through their intense passion for scent. When one is brutally murdered years later, disturbing secrets about the group are revealed when the police investigates each as a suspect.”