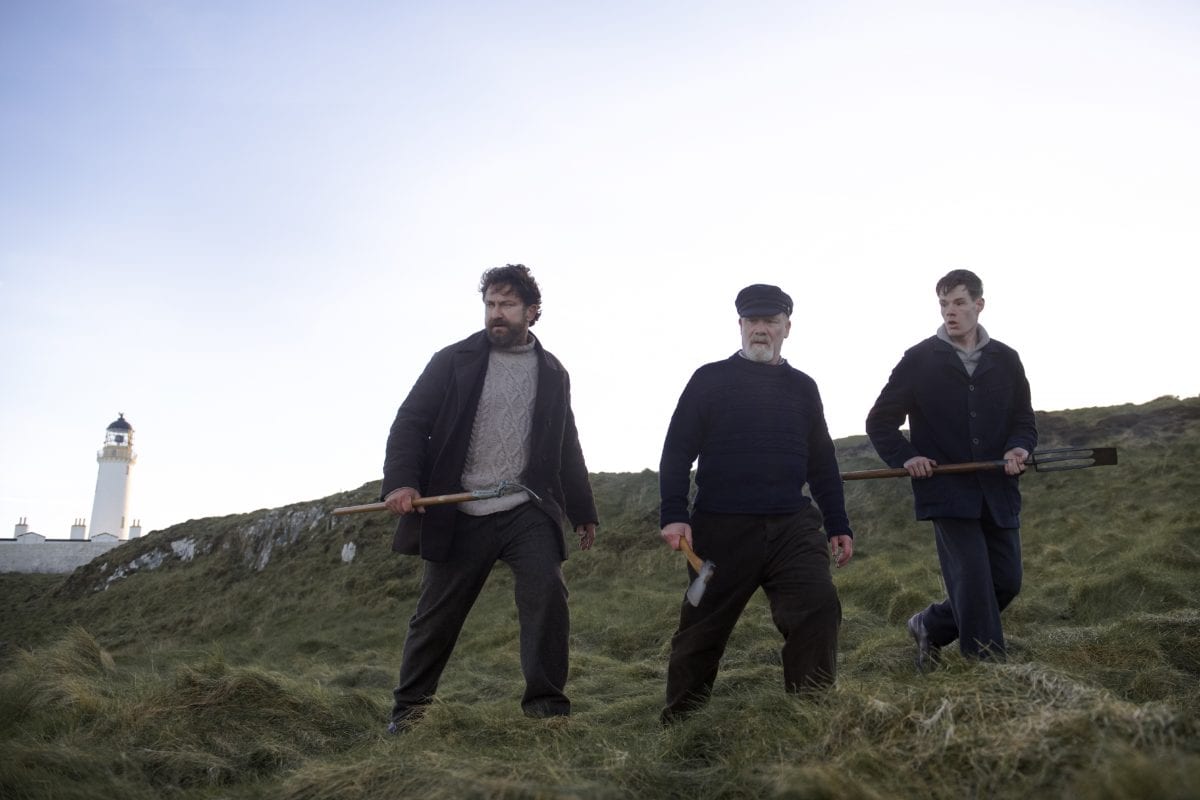 Saban Films has just dropped a new trailer for their upcoming psychological thriller ‘Vanishing’, starring Gerard Butler, which was initially titled ‘Keepers’, and it shows how three lighthouse keepers are pitted against one another due to paranoia, greed, and life in isolation.

“On an uninhabited island 20 miles from the rugged Scottish coast, three lighthouse keepers arrive for their 6-week shift. As they settle into their normal quiet routine, something unexpected, potentially life-changing occurs – they stumble upon gold. What follows is a tense battle for survival, fed by isolation, paranoia and greed, leading three honest men down a path to destruction.”

In this article:Gerard Butler, Vanishing