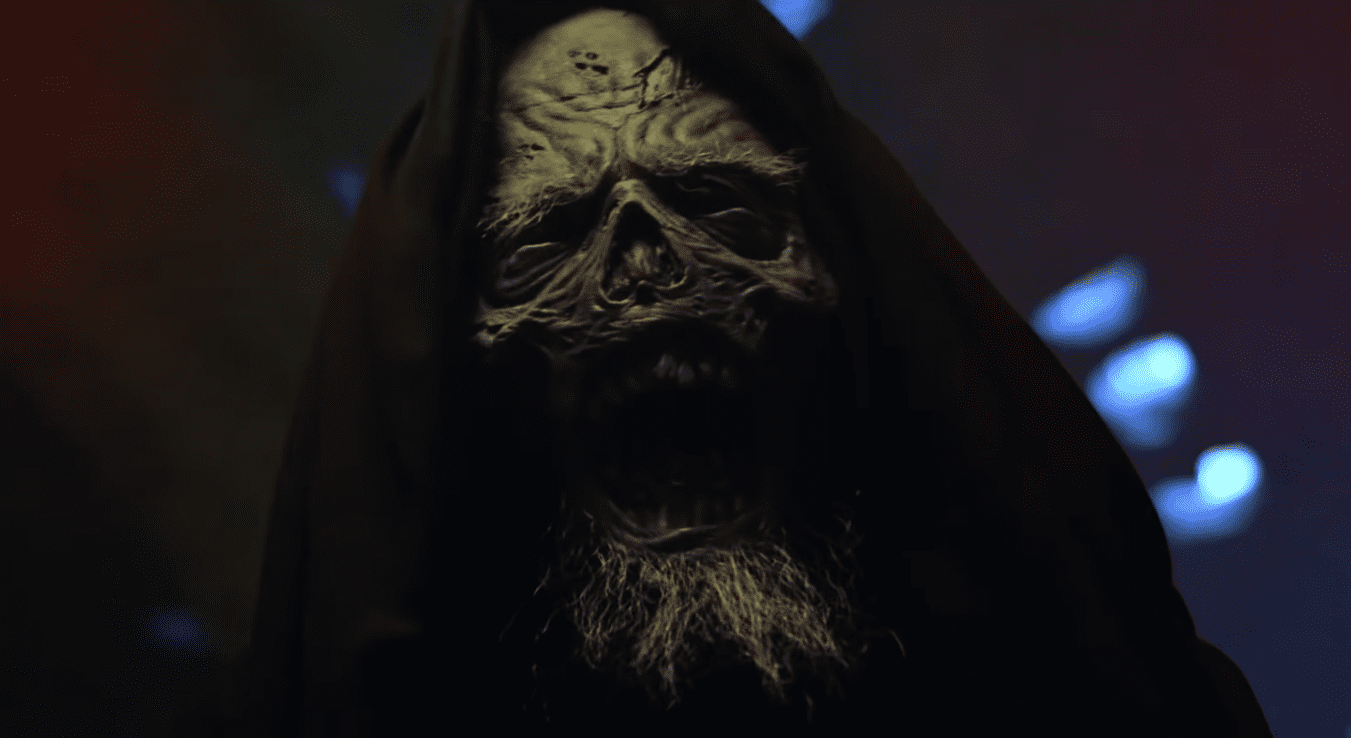 Amando de Ossorio’s ‘Tombs of the Blind Dead’ first debuted back in 1972 which kicked off the “Blind Dead” series, and now a new film is ready resurrect the blind dead, on the screen that is.

Arriving in early 2019, the film’s synopsis says that:

“In the Thirteen century, a group of Satan worshipers, the Knight Templars, is captured during a ritual and brutally murdered by the locals. Just before the execution, the Knights swear to return from their graves to haunt the village and the nearby forest. Centuries later, in a post-apocalyptic future, a man and his daughter try to survive against both the Undead Knights and a sect commanded by a mad preacher.”

In this article:Curse of the Blind Dead