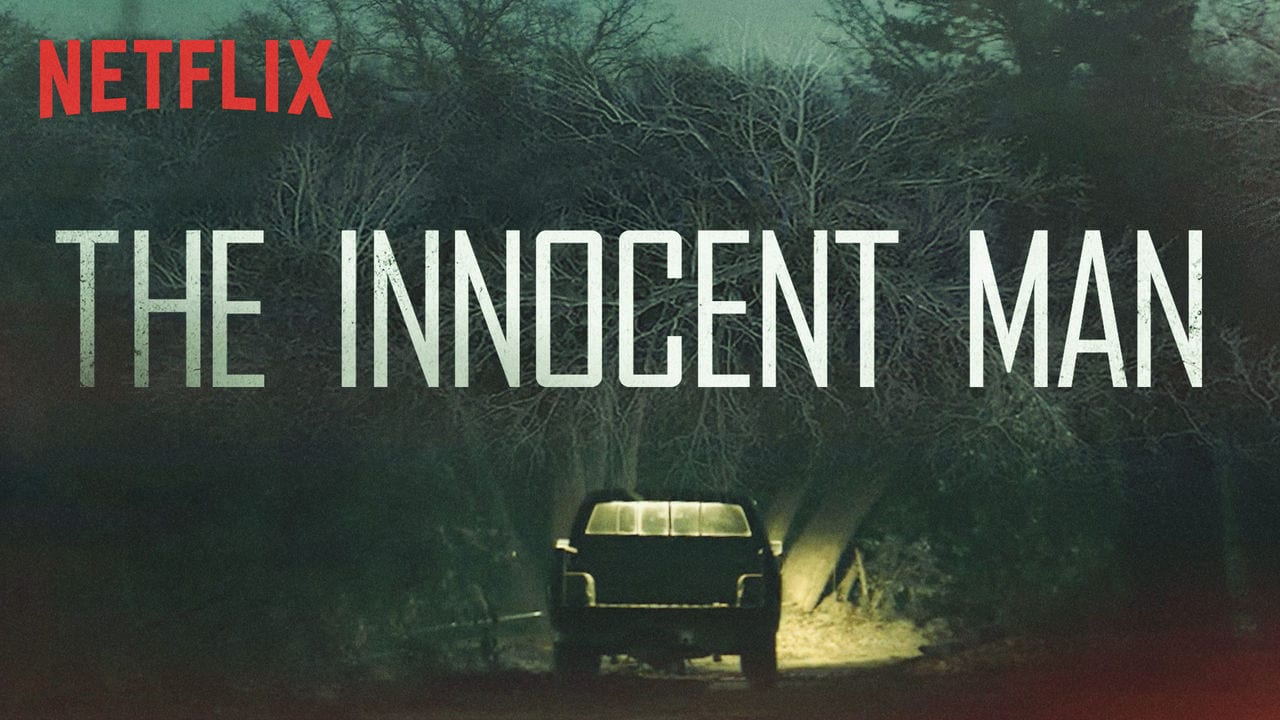 Netflix is gearing up for it’s new series ‘The Innocent Man: Murder and Injustice in a Small Town’ and has dropped a brand new trailer of their new the six-part documentary series which focuses on two murders that shook the small town of Ada, Oklahoma, in the 1980s.

Naturally, a ton of controversy surrounded the chain of events that followed.

The series debuts on December 14th.

In this article:The Innocent Man