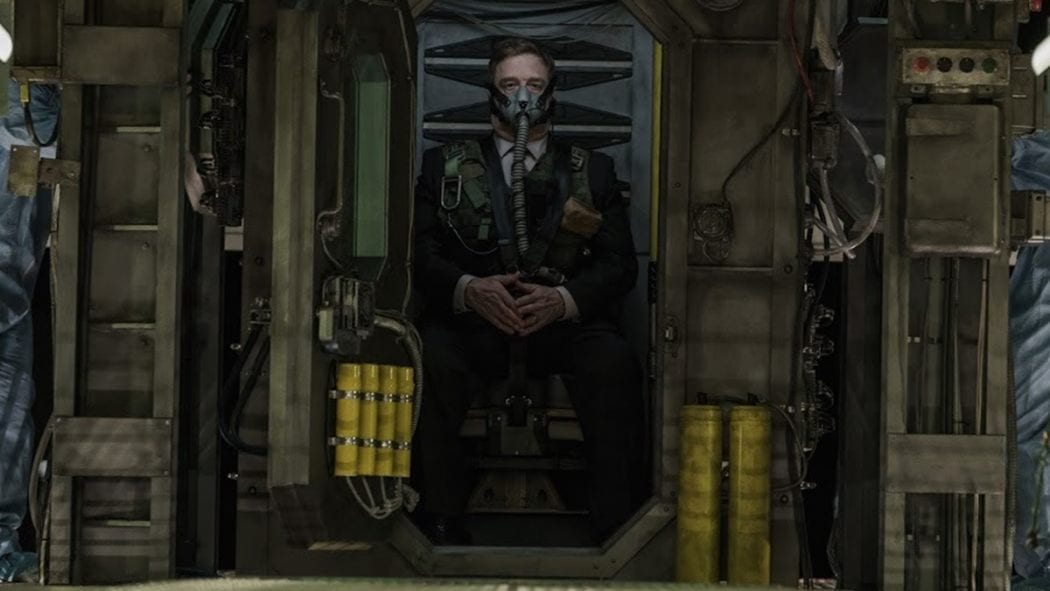 Rise of the Planet of the Apes director Rupert Wyatt has just released the trailer for his new sci-fi thriller ‘Captive State’ which had been delayed until early 2019.

Starring John Goodman and Ver Farmiga, the film tells the story of; “Captive State explores the lives on both sides of the conflict – the collaborators and dissidents.”