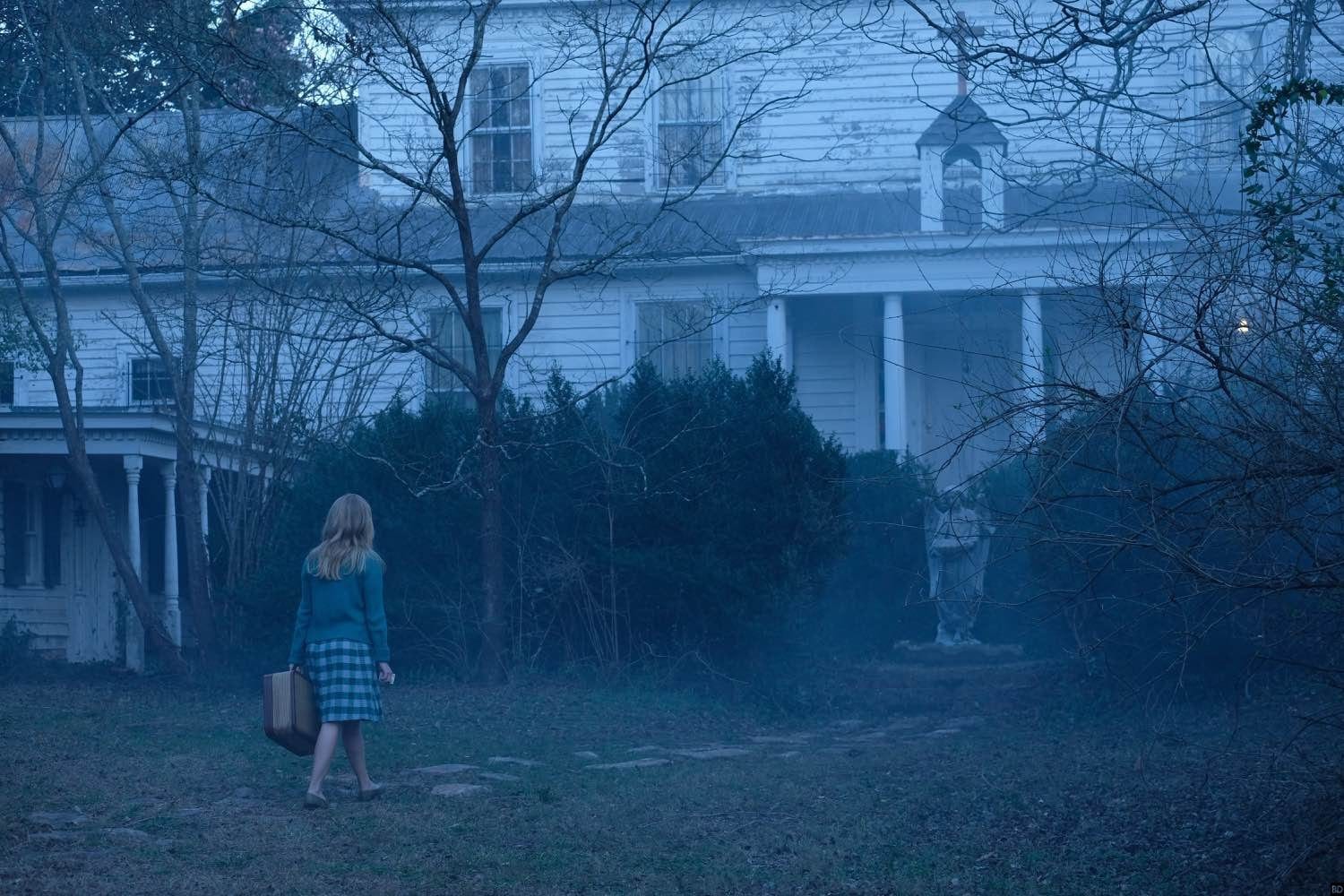 Darren Lynn Bousman is gearing up for the debut of
Uncork’d Entertainment’s ‘St. Agatha’ which arrives on Digital HD, Theaters, and On Demand on February 8th, 2019.

“Set in the 1950s in small-town Georgia, the film centers on a pregnant con woman named Agatha who is on the run and seeks refuge in a convent. What first starts out as the perfect place to have a child turns into a dark layer where silence is forced, ghastly secrets are masked, and every bit of willpower Agatha has is tested as she learns the sick and twisted truth of the convent and the odd people that lurk inside its halls.”