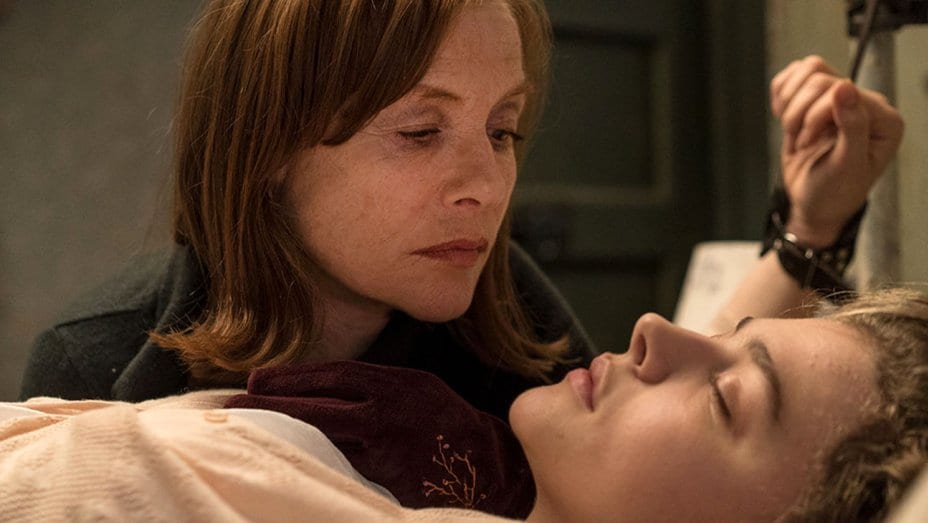 Chloë Grace Moretz stars in a film that was a big hit at the Toronto International Film Festival and debuts in theaters on March 1st, 2019.

Focus Features’ thriller ‘Greta’ certainly generated some buzz, and a new trailer has dropped to show fans what exactly is in store.

“A sweet, naïve young woman trying to make it on her own in New York City, Frances (Moretz) doesn’t think twice about returning the handbag she finds on the subway to its rightful owner. That owner is Greta (Isabelle Huppert), an eccentric French piano teacher with a love for classical music and an aching loneliness. Having recently lost her mother, Frances quickly grows closer to widowed Greta. The two become fast friends — but Greta’s maternal charms begin to dissolve and grow increasingly disturbing as Frances discovers that nothing in Greta’s life is what it seems.”