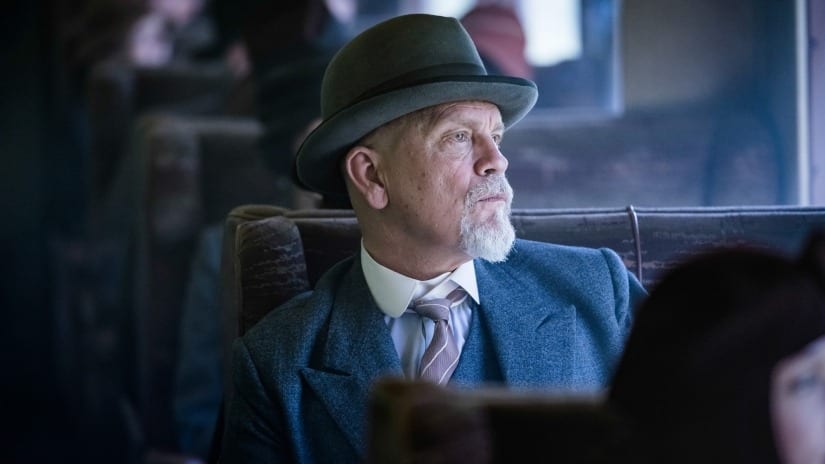 After his role in the acclaimed Netflix original thriller ‘Bird Box’, veteran actor John Malkovich is back in the horror game in a new series from Amazon Prime called ‘The ABC Murders’.

In the series, which kicks off on February 1st, “In a cat and mouse chase across the length of Britain, will Poirot prevail before the murderer stages his next crime?”