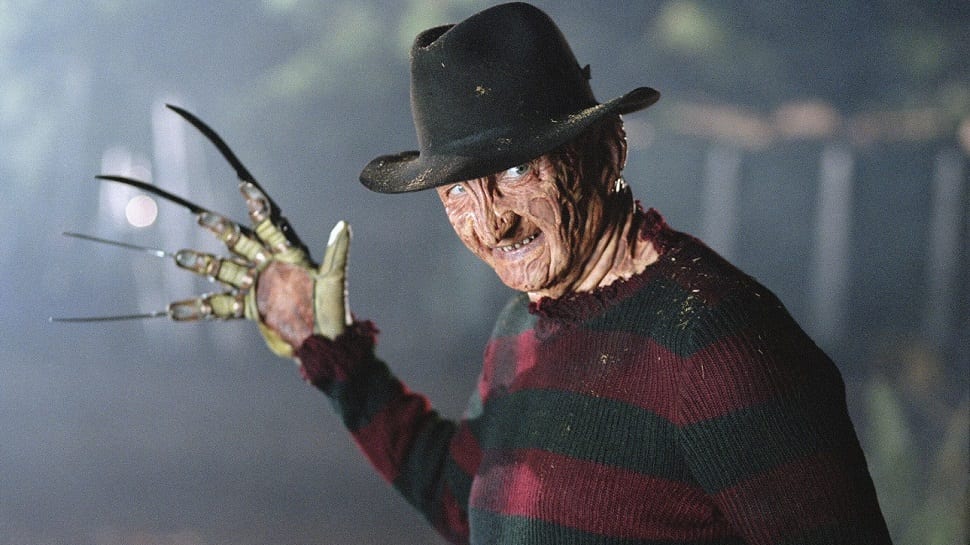 For all of you clamoring for a reboot of ‘A Nightmare on Elm Street’ after the failed attempt to do so a few years back, New Line Cinema is planning to get around to it, eventually.

Rumors of a new film popped up 3 years ago and with the success of Universal Pictures’ Halloween, the time seems right for a reboot.

“It’s still happening,” writer David Leslie Johnson-McGoldrick said of the film, during an interview with GameSpot.

For now, the studio’s primary focus remains on The Conjuring franchise.

“Nothing is percolating just yet. The Conjuring universe is sort of first and foremost on [New Line Cinema’s] horror burner. Everybody wants to see Freddy again I think, so I think it’s inevitable at some point.”

While nothing solid appears to be on the horizon, this is still something in the works, and that’s good news.

In this article:A Nightmare on Elm Street