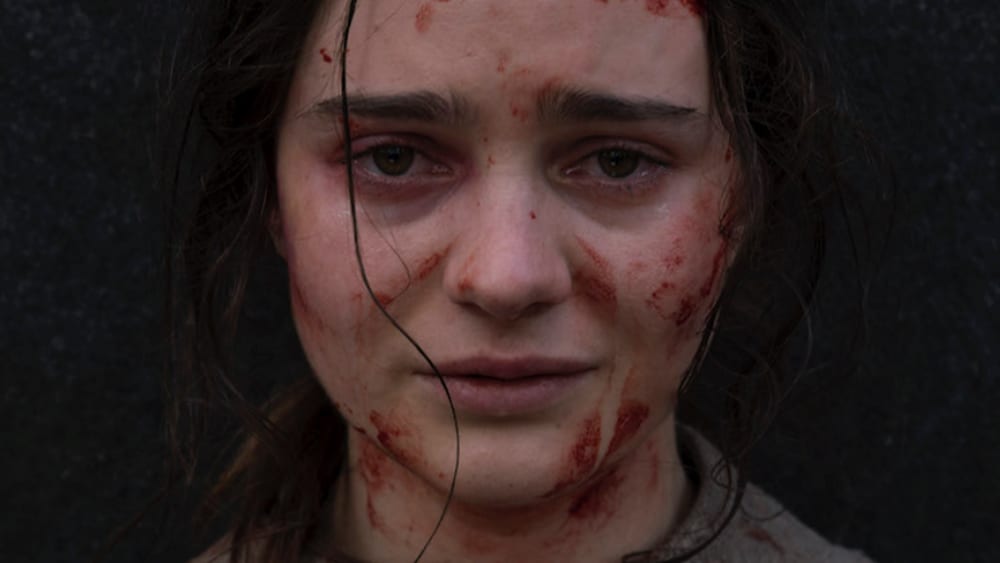 IFC Films has acquired Australian film maker Jennifer Kent’s new film ‘The Nightingale’, which will be a part of the Sundance Film Festival, according to Variety.

Kent is best known for her hit ‘The Babadook’.

Set in Tasmania in 1825, The Nightingale follows a 21-year-old Irish female convict (Aisling Franciosi) who witnesses the brutal murder of her husband and baby by her soldier master and his cronies. Unable to find justice, she takes an Aboriginal male tracker with her through the hellish wilderness to seek revenge on the men.”

Variety, who reported the news, also interviewed Kent about the new film.

“The film is a study on violence and what a violent mind and therefore a violent society can do to damage the human spirit,” Kent said.

“It’s about how we can evolve through and beyond that violence. For me ‘The Nightingale’ is about love — not in a schmaltzy way — but its power to allow us to evolve as human beings.”

‘The Babadook’ was one of our most successful acquisitions at IFC and we could not be happier to continue our partnership with Jennifer on her next feature”Lisa Schwartz, co-president of IFC Films said .

“She is undoubtedly one of the most talented writer/directors working today and we can’t wait to share ‘The Nightingale’ with audiences across the country.”

In this article:The Nightingale