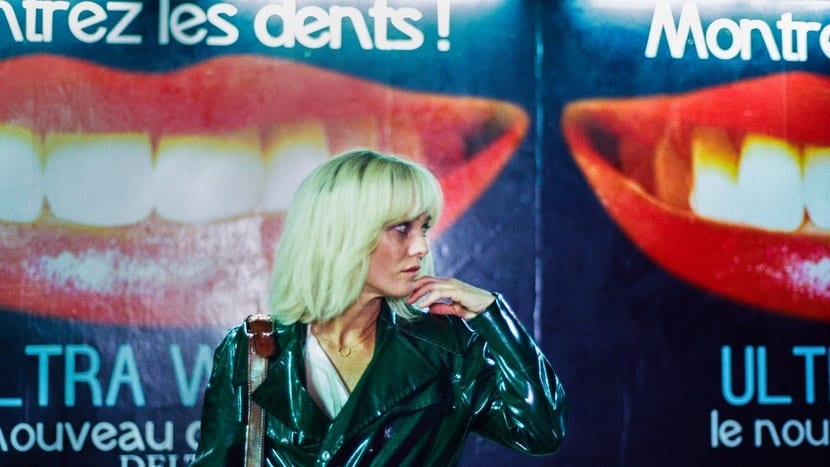 Ahead of it’s opening in New York theaters on March 15th, and it’s arrival in theaters in Los Angeles on March 22nd, Yann Gonzalez’s ‘Kinfe+Heart’ has launched a new trailer.

The film was shot on 35mm and is getting rave reviews for it’s score, among other throwback comparisons.