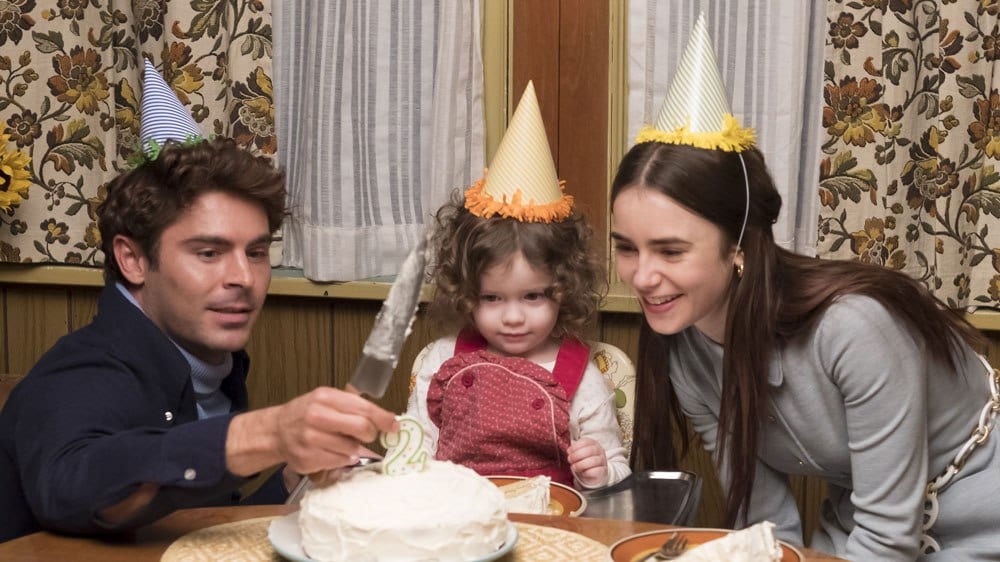 With the success of Netflix’s docu-series on infamous serial killer Ted Bundy, a new film is telling the Bundy story from a different perspective, supposedly that of his girlfriend Liz Kloepfer.

Zac Efron stars as Bundy in the film that debuted at the Sundance Film Festival that is based on Liz’s book The Phantom Prince: My Life with Ted Bundy and although it is based on the books, many critics are saying the film doesn’t stick to Kloepfer’s perspective.

Check out the trailer below, and keep your eyes out for the official arrival.

In this article:Shockingly Evil and Vile