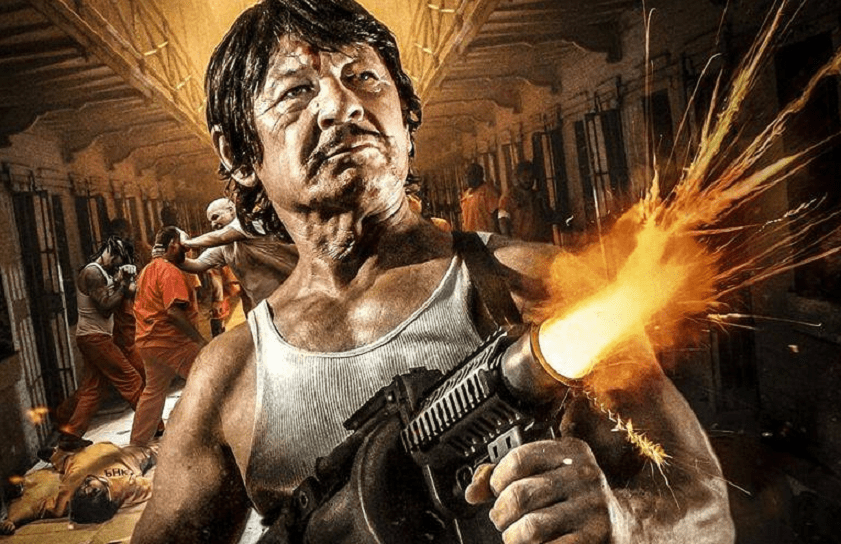 Although it’t not exactly horror, it’s pretty scary how much Robert Bronzi looks like the late Charles Bronson.

Bronzi is back for a new film, ‘Escape From Death Block 13’, which is directed by Gary Jones.

According to the synopsis: “After the death of his brother, Hungarian construction worker Miklos “Mick” Kovacs travels to America to seek Justice. Wrongly convicted of extortion and attempted murder, Mick is sent to Pleasant Hill Penitentiary’s notorious death block 13. Between the sadistic inmates and the Warden’s deadly prison guards, survival proves to be an everyday struggle. Seething with revenge after discovering the truth behind his brother’s death, Mick’s rage ignites an explosive riot as he makes a daring escape from death block 13.”

In this article:Escape from Death Block 13