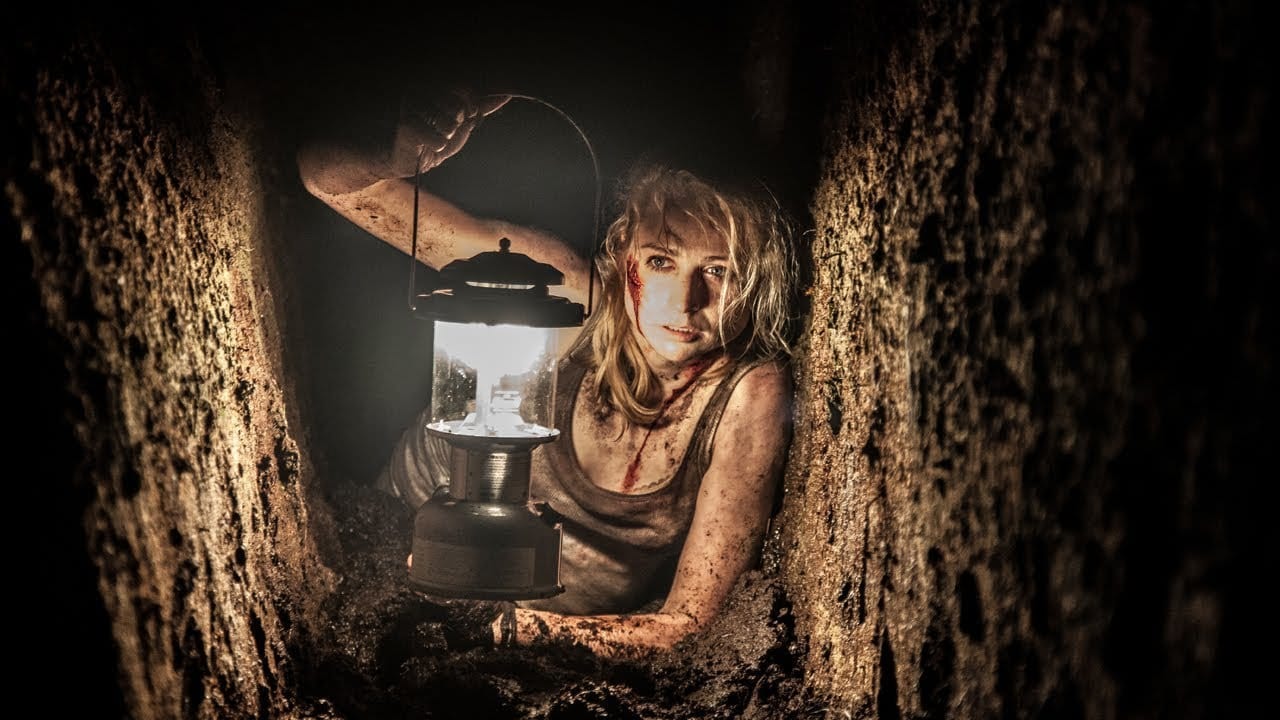 Starring Jessica Madsen, Ed Brody, Opal Littleton, and Ben Sullivan is set to be featured at EFM in Berlin.

“Following her mother’s death and a painful divorce Annie (Madsen) and her daughter move back to her childhood home. At first, everything seems fine but then tragedy strikes again when on a foggy night Emily goes missing from her bedroom. Annie claims that she saw something come from the darkness and take Emily… a creature. Nobody believes her. But when Emily’s body is not found Annie becomes the prime suspect and is sent to a correctional hospital. Annie must now escape the hospital and return to the house to confront the creature that she believes has stolen her daughter…”