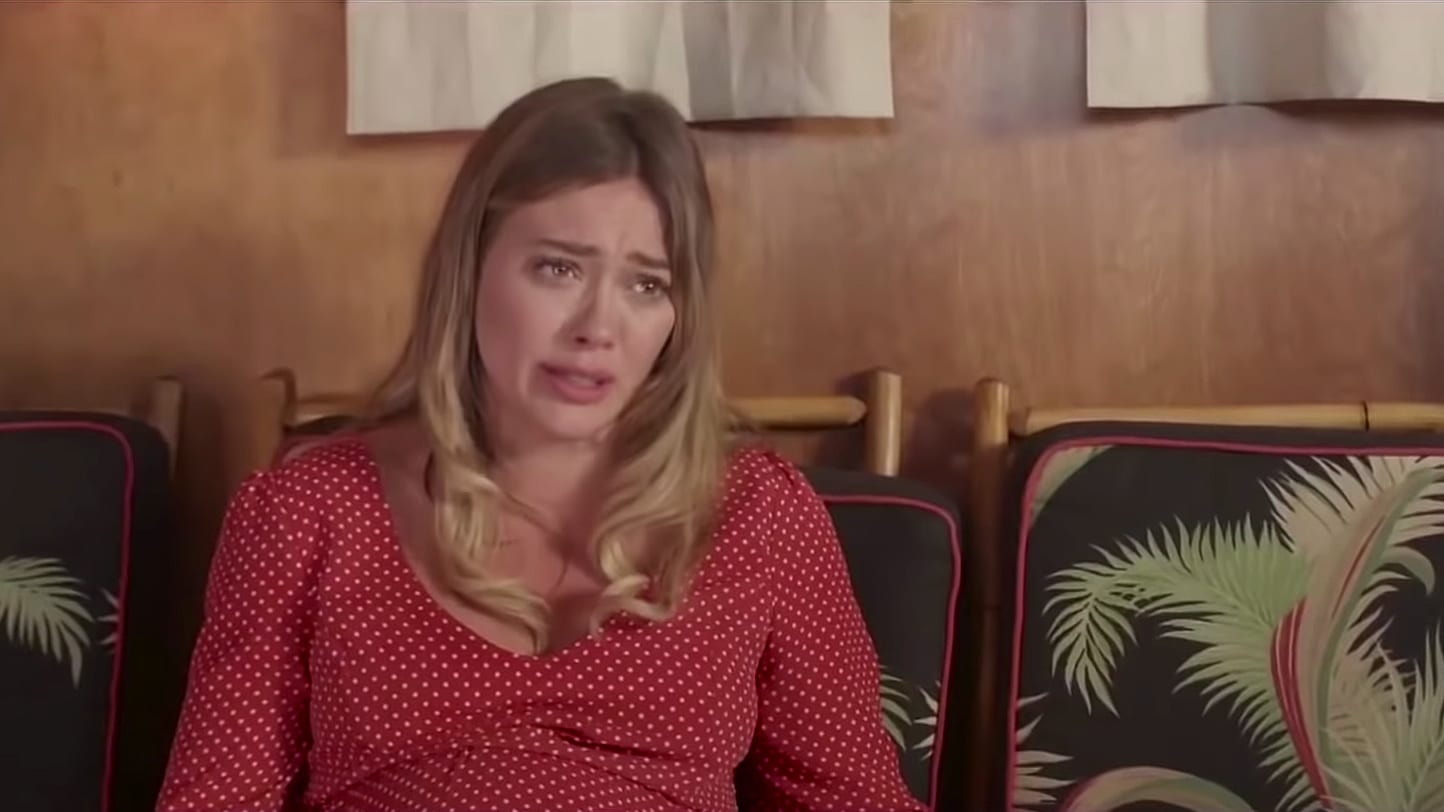 It seems that Hollywood is acknowledging the 50th anniversary of the infamous Manson murders, with a number of films in the works for release this year centered on the tragedy.

Quentin Tarantino’s ‘Once Upon a Time in Hollywood‘ and a film putting Kate Bosworth in the role of Sharon Tate are set to arrive sometime this year, but a new trailer for ‘The Haunting of Sharon Tate‘ shows Hilary Duff in the role as Tate.

According to the synopsis; “The film takes a look at the last days leading up to Tate’s murder from her point of view. The plot is inspired by an actual quote from Tate, from an interview published a year before her death, wherein she revealed having dreams about ghosts haunting her house and foreseeing her own death at the hands of a satanic cult.”

The film is set to arrive in theaters and On Demand on April 5th.

In this article:Hilary Duff, The Haunting of Sharon Tate