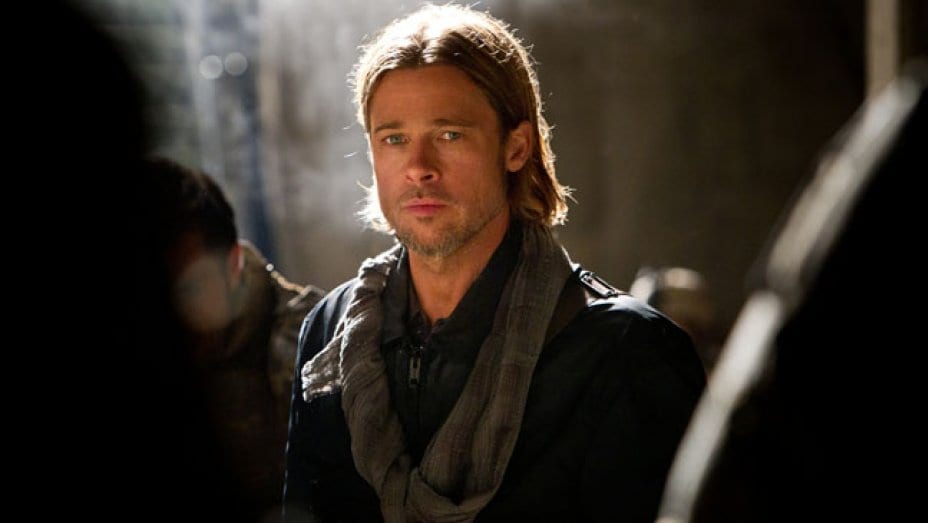 Paramount made the shocking and disappointing decision to pull the plug on the sequel for ‘World War Z’ which was being directed by David Fincher.

According to The Playlist, budgeting was certainly an issue, but with blockbusters in ‘Mission Impossible 7’ and ‘Mission Impossible 8’ on the horizon, and with the World War Z sequel looking like a lengthy shooting process, they likely decided it wasn’t worth moving forward with.

Per the report, Brad Pitt is unhappy, as he has been waiting 6 years for the film to move forward.