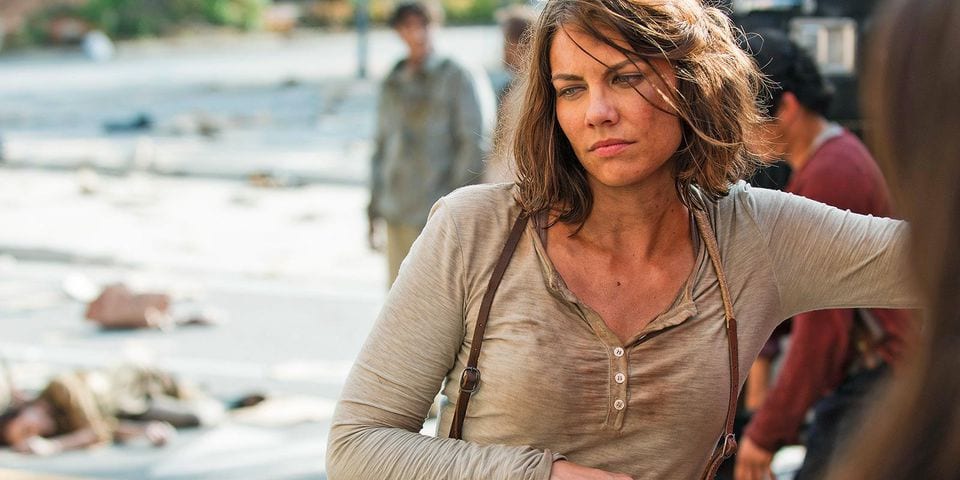 As she prepares for the debut of her new series ‘Whiskey Cavalier’, Lauren Cohan is still being asked about her character Maggie from ‘The Walking Dead’.

Deadline reported that Cohan, during the TCA’s winter press tour this week, addressed the rumors of a potential return to the iconic AMC series.

“There may have been some conversations but everything is so early days ambiguous,” Cohan said. “We’ll have to see what happens.”

“I would hope it’s not the last you’ll see of her for the show. We definitely feel there is more of Maggie’s story to tell. We did not, as you have seen, kill her off in 905. We established that she is out there somewhere. And that’s something we would like to pay off by having her return, if her schedule permits.”

In this article:Lauren Cohen, The Walking Dead