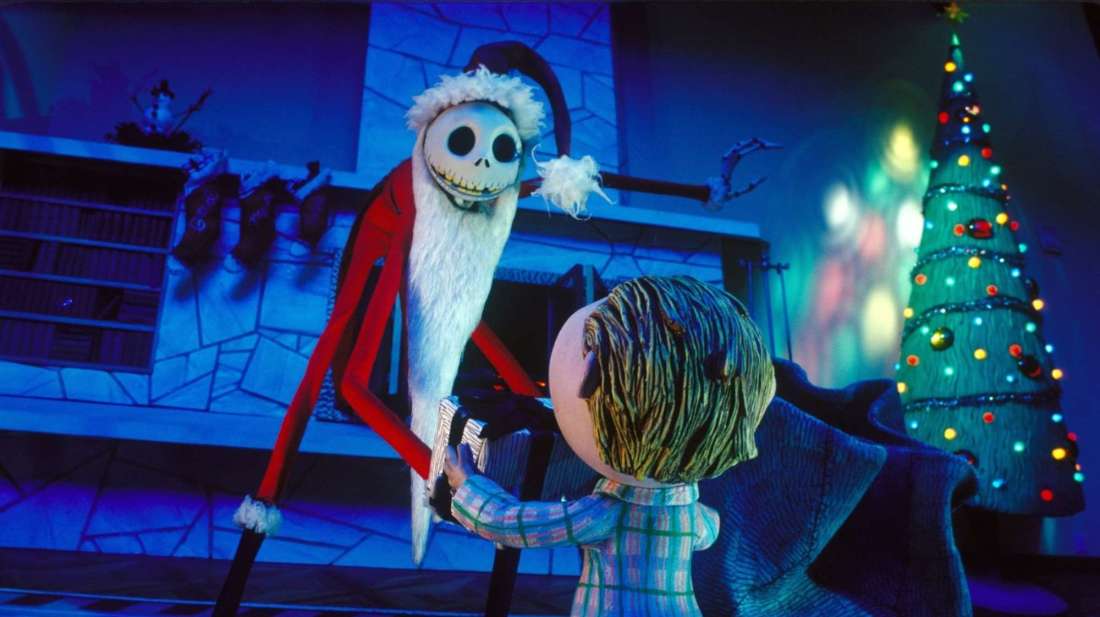 Disney may be looking to do something with the cult classic ‘Nightmare Before Christmas’ which was released back in 1993.

The Tim Burton-produced flick remains a classic and with Disney doing a lot of remakes and re-releases in recent years, it appears they could be looking to do something with the Burton classic.

According to Moviehole, there’s talk at Disney to “do something with Nightmare Before Christmas – probably a sequel but live-action possible.”

Live-action remakes of ‘Beauty and the Beast’, ‘Dumbo’, ‘Aladdin’, and ‘Lion King’ have popped up recently, so it’s not crazy to think even more is on the way.

In this article:Nightmare Before Christmas