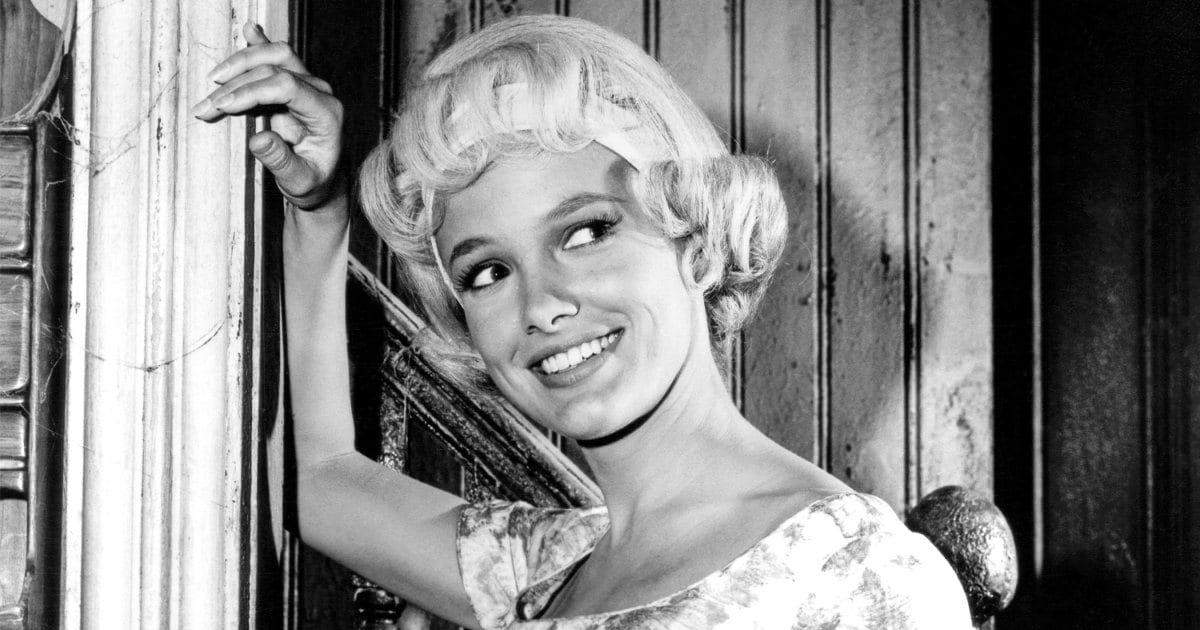 The original actress behind the iconic role of Marilyn Munster when it first premiered back in 1964 has passed away.

Beverly Owen died at the age of 81 last week.

Owen played the role of Marilyn, the daughter of Lily Munster’s system and departed the show after the first 13 episodes, and was replaced by Pat Priest.