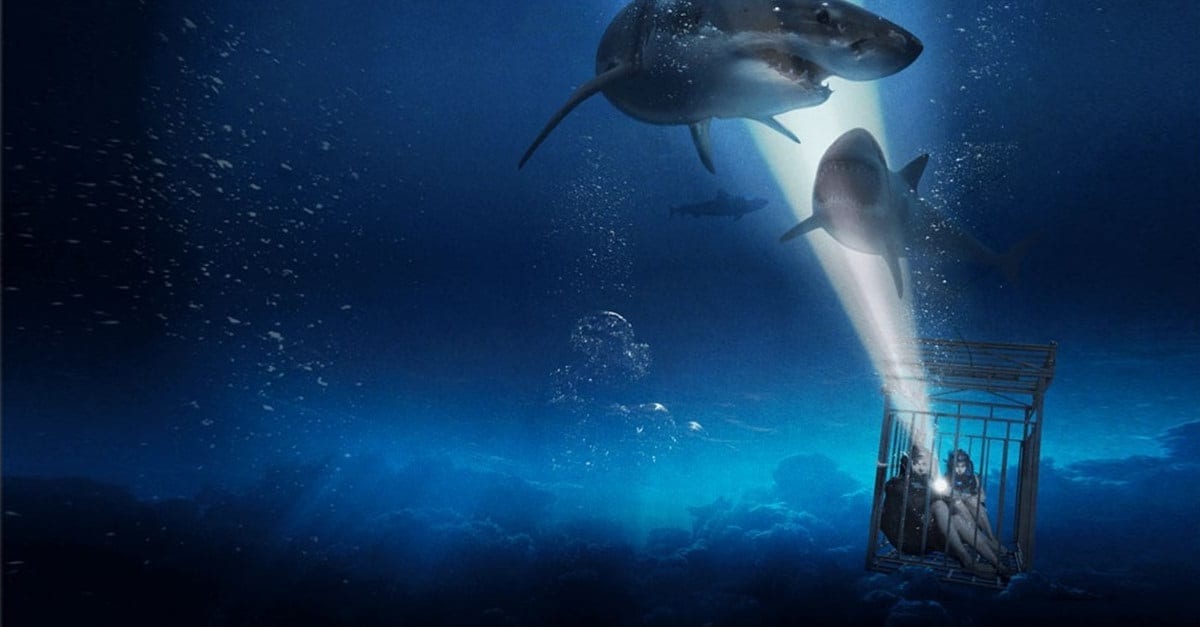 ’47 Meters Down: Uncaged’ was set to arrive on June 28th, but instead will be arriving on August 16th via Entertainment Studios.

The move is likely due to avoid premiering the same week as a new entry into the Conjuring Universe, a new Anabelle movie, which moved to a June 28th release date.

“The film will tell the story of four teens diving in a ruined underwater city, who quickly find themselves in a watery hell as their adventure turns to horror when they learn they are not alone in the submerged caves. As they swim deeper into the claustrophobic labyrinth of caves they enter the territory of the deadliest shark species in the ocean.”

In this article:47 Meters Down: Uncaged