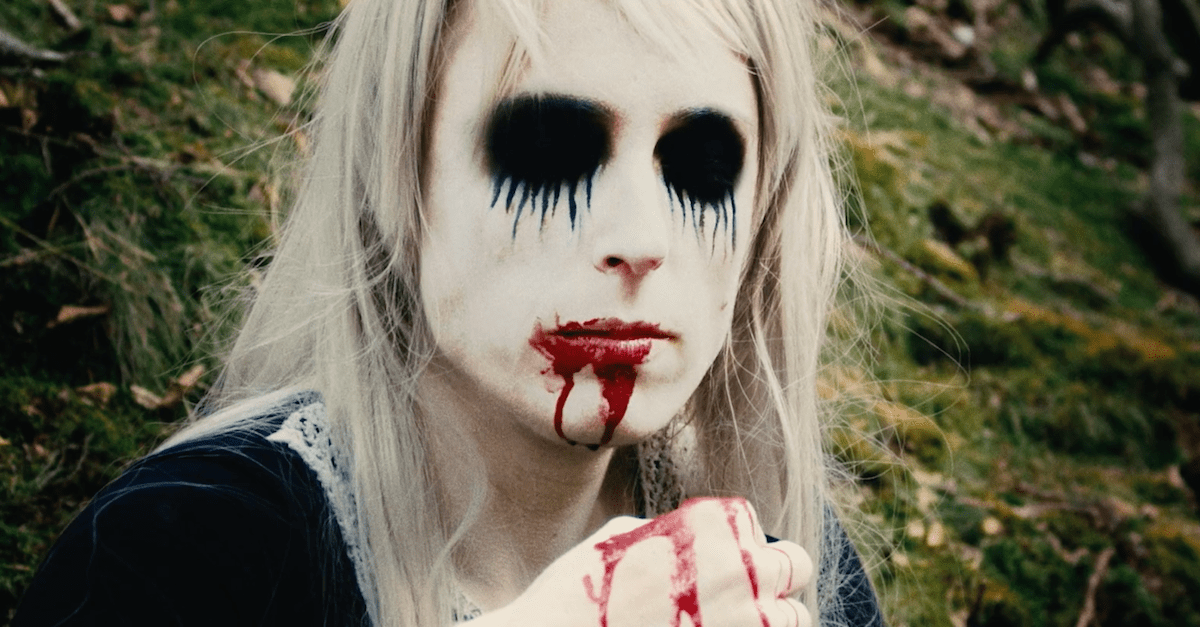 A brand new short film has been released and it is executive produced by horror icon Sam Raimi.

Running 11 minutes in total, ‘The Worst Planet on Earth’ tells the story of:

” Trapped in the future when humanity is extinct, Penny the astronaut attempts to find a way home alongside her new best friend, a useless wizard named Cola. “

The Worst Planet on Earth from Holomax on Vimeo.

In this article:Sam Raimi, The Worst Planet on Earth