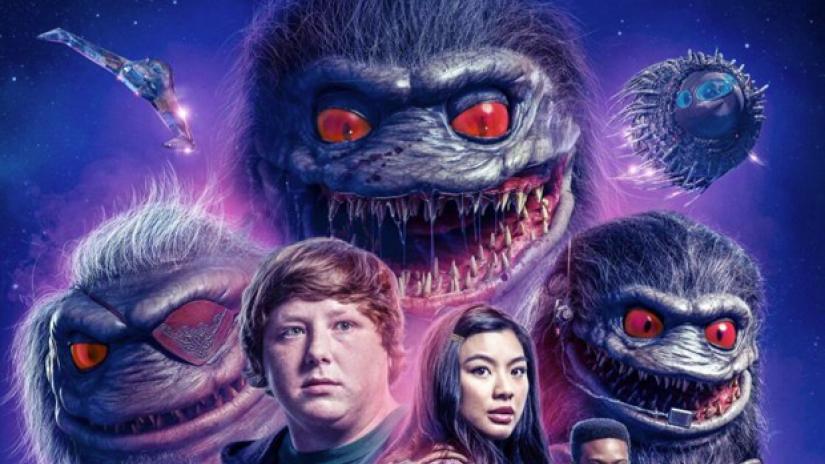 Critters are making a return, more that 25 years after their burst onto the big screen creeping out audiences around the world.

Shudder has announced that they have acquired the exclusive United States’ rights to ‘Critters: A New Batch’, which is an eigh episode short form-series courtesy of Blue Ribbon, a part of Warner Bros. Television Group.

It is set to premier on March 21st on Shudder, the streaming service.

In this article:Critters, Critters: A New Binge