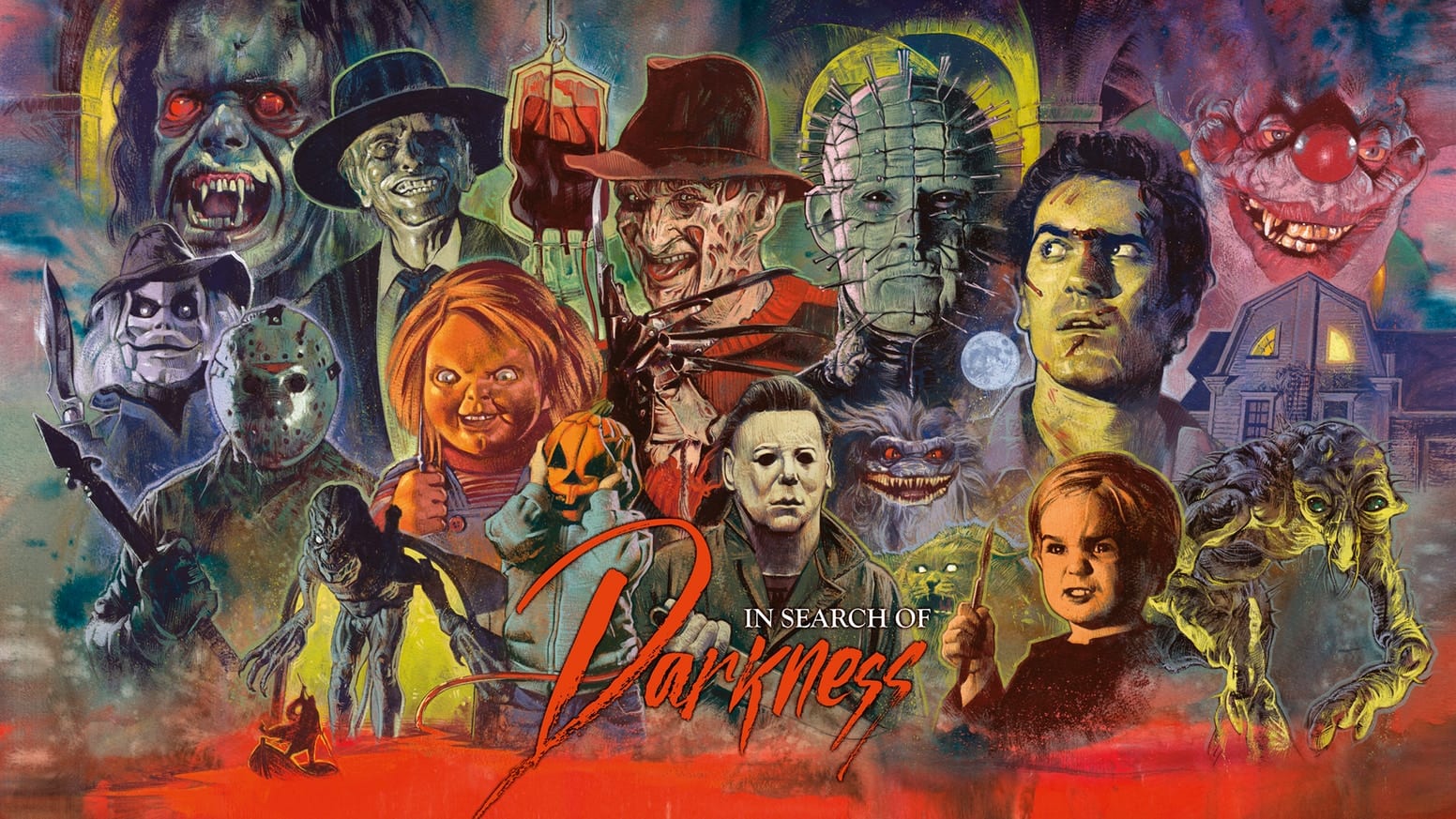 If you’re looking for a taste of the 80s, and love horror, than a new documentary called ‘In Search of Darkness’ is right up your alley.

An Indiegogo campaign was launched in support of the doc on March 5th, and comes with a number of perks for backers.

“Featuring compelling critical takes and insider tales of the Hollywood filmmaking experience throughout the 1980s, In Search of Darkness will provide fans with a unique perspective on the decade that gave rise to some of the horror genre’s greatest icons, performers, directors and franchises that forever changed the landscape of modern cinema. Tracking major theatrical releases, obscure titles and straight-to-video gems, the incredible array of interviewees that have been assembled for ISOD will weigh in on a multitude of topics: from creative and budgetary challenges creatives faced throughout the decade to the creature suits and practical effects that reinvigorated the makeup effects industry during the era to the eye-popping stunts that made a generation of fans believe in the impossible.”

In this article:In Search of Darkness