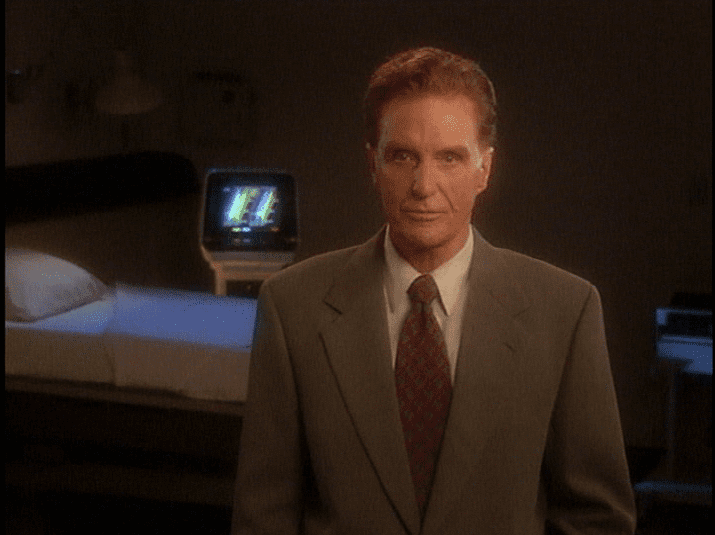 If you’re looking to get a bit “old school”, then YouTube may be the destination for you.

The popular streaming and video content platform is now streaming original episodes of ‘Unsolved Mysteries’ which aired in the early 1990s and was hosted by the late, great Robert Stack.

The series, which is slated for a reboot, is also streaming on Amazon Prime and Hulu.